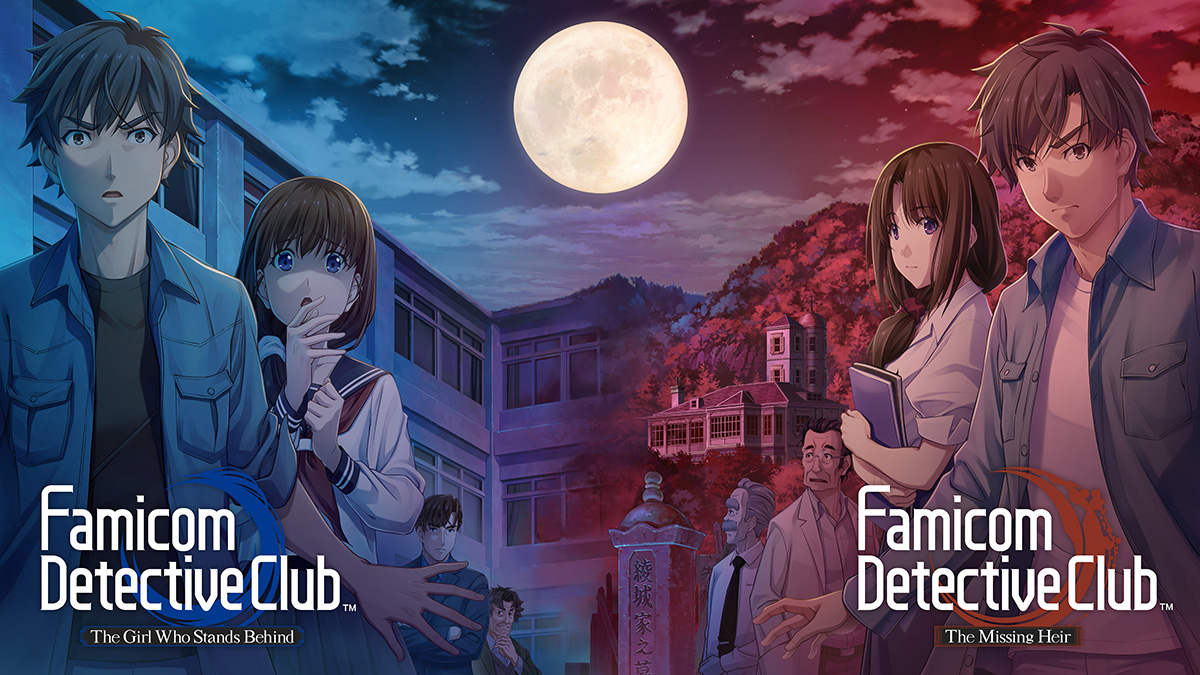 We never got the Famicom Detective Club games in the US, but now we might get a chance at solving some more mysteries. Nintendo has announced that two of those games are now headed West.

Famicom Detective Club: The Missing Heir and Famicom Detective Club: The Girl Who Stands Behind are hitting the Nintendo Switch this year. The remakes were revealed at the LAST big Nintendo Direct (in Japan) back in 2019, and are now at the finish line. The games star a detective’s assistant who has awoken with no memory of who he was or the accident that took away his mind. Designed as an adventure game, the series will now include voice acting as well as text, and new, “modern” command inputs.

Famicom Detective Club will arrive on May 14th on Nintendo Switch.