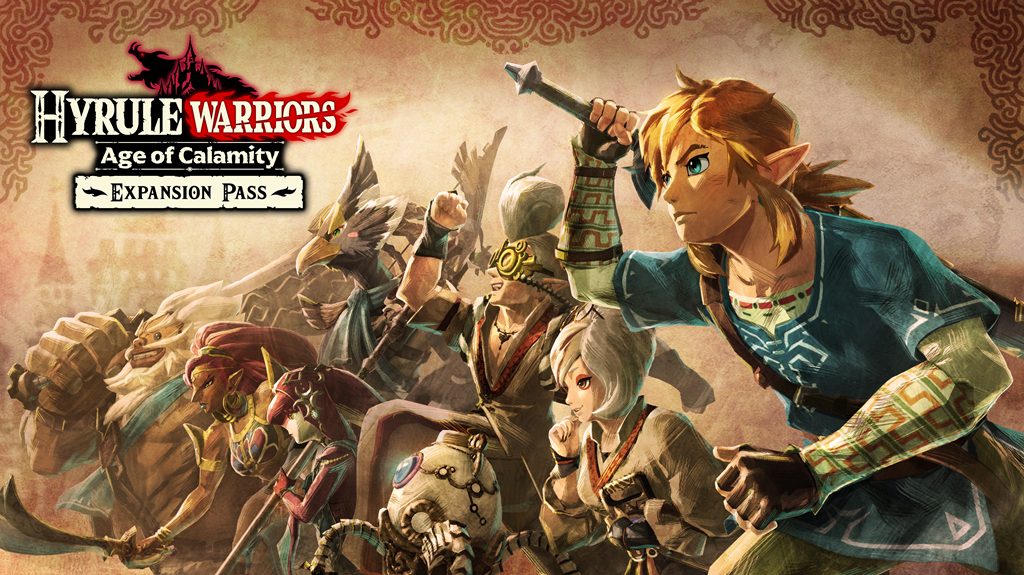 Nintendo has announced that its Breath of the Wild prequel-ish warriors/musou game will receive DLC. During its Direct this week, a Season Pass was announced that would be divided up into two waves, and feature characters, maps, weapons and more.

Exactly what will be included is unknown at the moment, but if the key art and trailer is any indication, then Robbie and Purah look like they may become playable characters. In Age of Calamity, a time hopping mini-Guardian named Terrako arrived during the fall of Hyrule to warn & help Zelda and Link battle Calamity Ganon. Perhaps with this DLC, Robbie and Purah and their technology become ever more integral to solving the Calamity mystery, perhaps tying in the events of BOTW.

The first wave of DLC will arrive in June, with the second in November. The season pass will retail for $19.99.