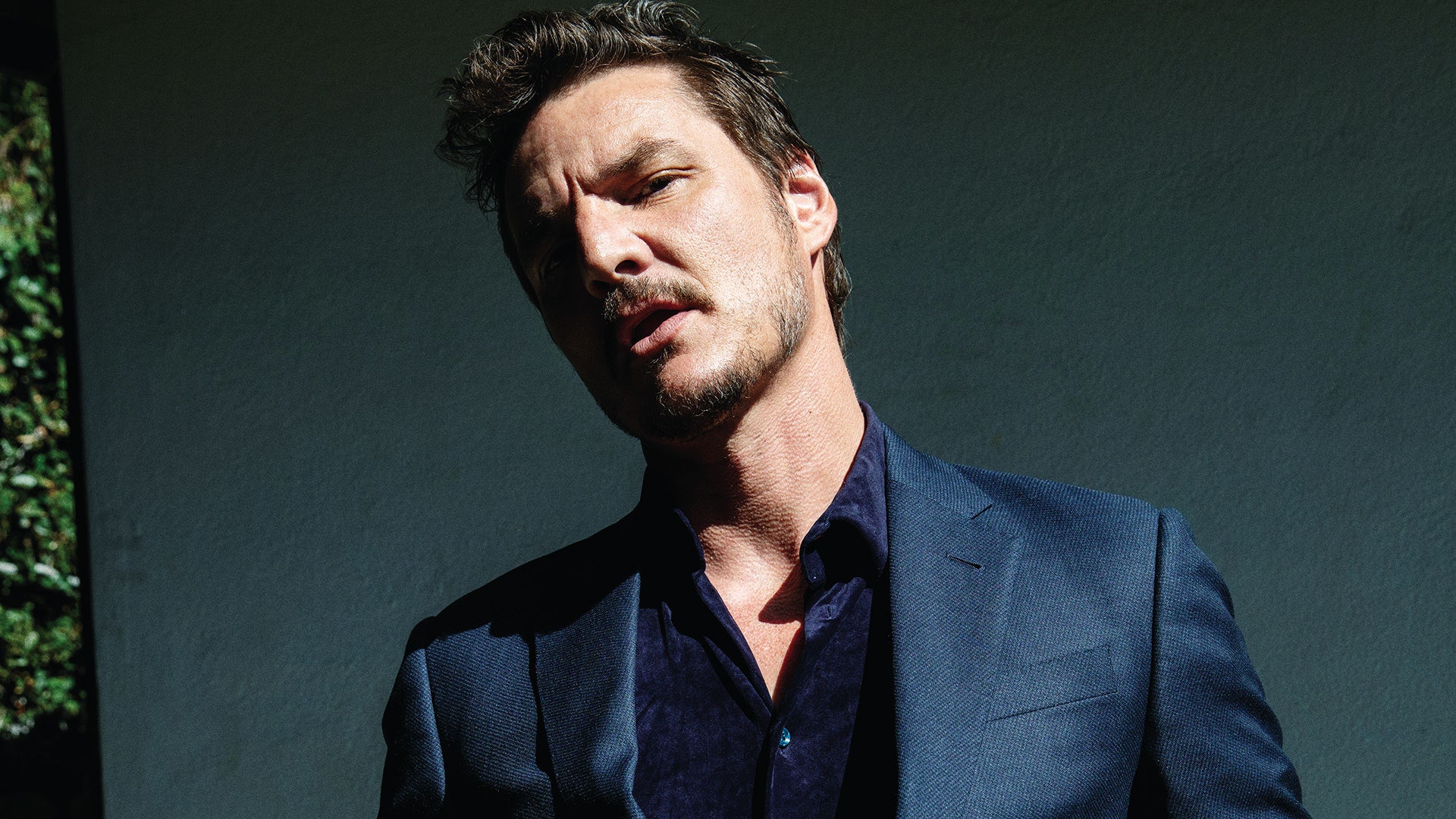 Finally, Pascal has found a way to support his family

It’s about time. Pedro Pascal hasn’t has any work lately, so he needs something to take up his time.

Yes, he nailed it as Oberyn Martell on Game of Thrones.

And yeah, he did a phenomenal job as Javier Peña on Narcos.

Sure, he was fantastic as Juan Badillo on Graceland.

I mean, it goes without saying how he’s rocking it as The Mandalorian.

And right, yes, uh-huh we know he was the lone bright spot of Wonder Woman 84.

But NOW he finally has a steady gig. Breathe with a sigh of relief, Pedro. You can afford electricity again! According to Deadline, Pascal has been cast as Joel on HBO’s rendition of The Last of Us. Thankfully, he’ll have fellow Game of Thrones alum Bella Ramsey (cast as Ellie) to guide him now, so he can get back on his feet. I guess he’s probably going to be awesome though, isn’t he? Yeah, he probably is. Dammit.

Get some sleep Pete, it’s going to be a big day for you to finally get back out there.