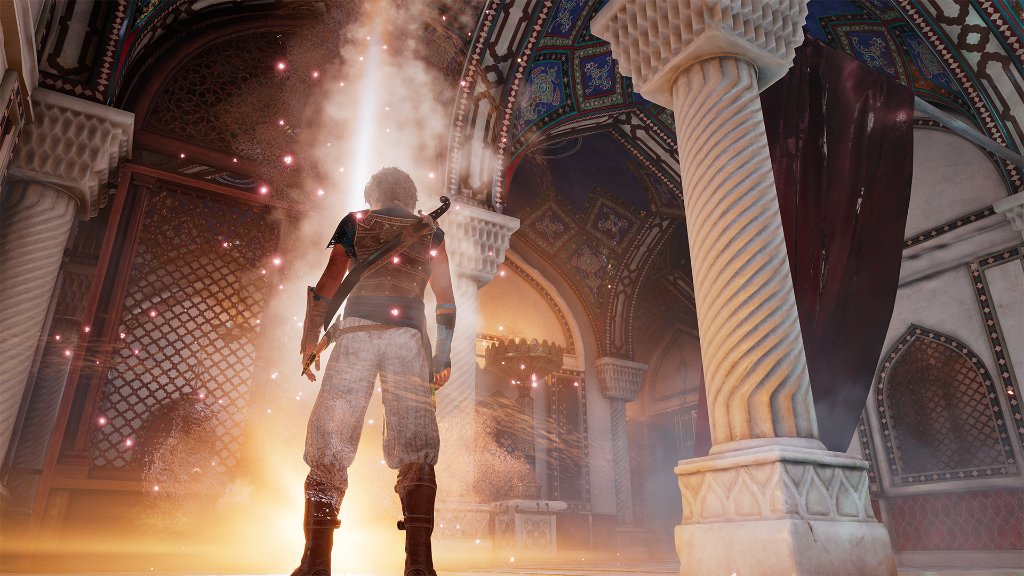 The upcoming remake of the time-trotting Prince of Persia: The Sands of Time will be suffering another delay. The game, originally announced in 2020, suffered its first major delay back in December. Now, two months later, it’s moving from a definite date to an undetermined point in the future.

This comes as fans continued to take issue with some aspects of the game’s development, mostly aimed towards the visuals. As new consoles are slowly proliferating, there’s a certain level of expectation that fans are holding the studio to. The original game tried its best to have a pseudo-realistic aesthetic. Copying over that aesthetic hasn’t seemed to go so well with this version, and some are wondering if it should push towards more realism or a more animated style, a la Immortals: Fenyx Rising.

Whatever the reason, we’re all hopeful this delay actually bodes well for the team and the end product.