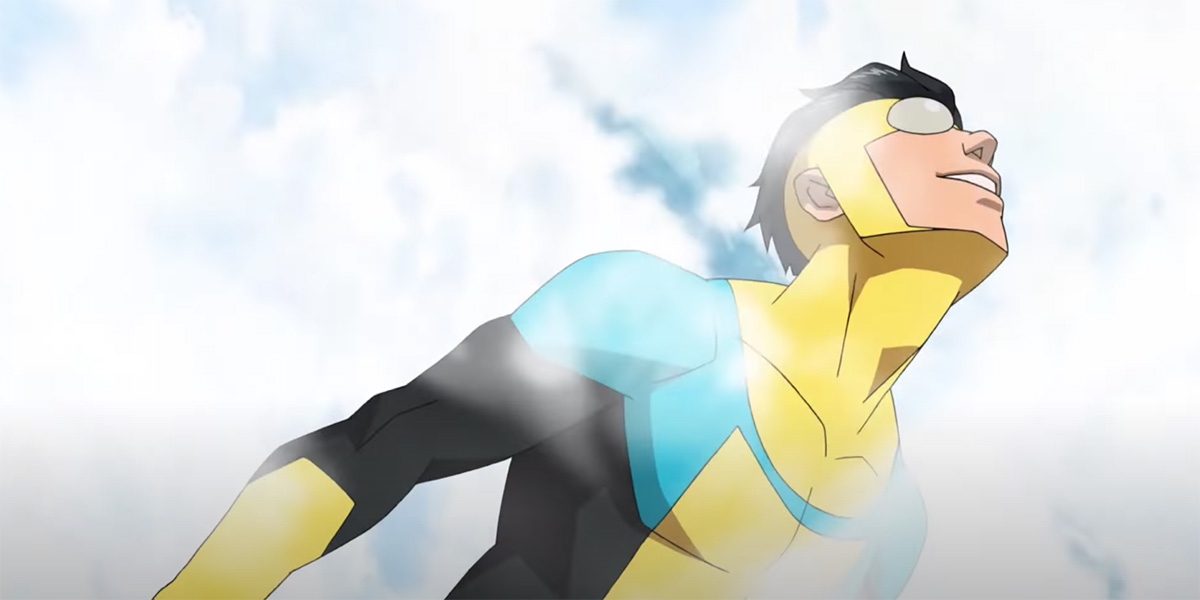 We may have had bites and teases here and there, but the first true story trailer for Robert Kirkman’s upcoming Amazon series Invincible is finally here. The show, based on Kirkman’s comic book series of the same name, stars Steven Yuen as teenager Mark Grayson, the son of super hero Omni-man. Grayson traverses teenage angst as he begins to develop his own powers, protecting his friends and city.

The premise seems simple enough, but the comic book took that plot TO PLACES, so it’ll be interesting to see how the series adapts when Invincible hits Amazon Prime on March 26.