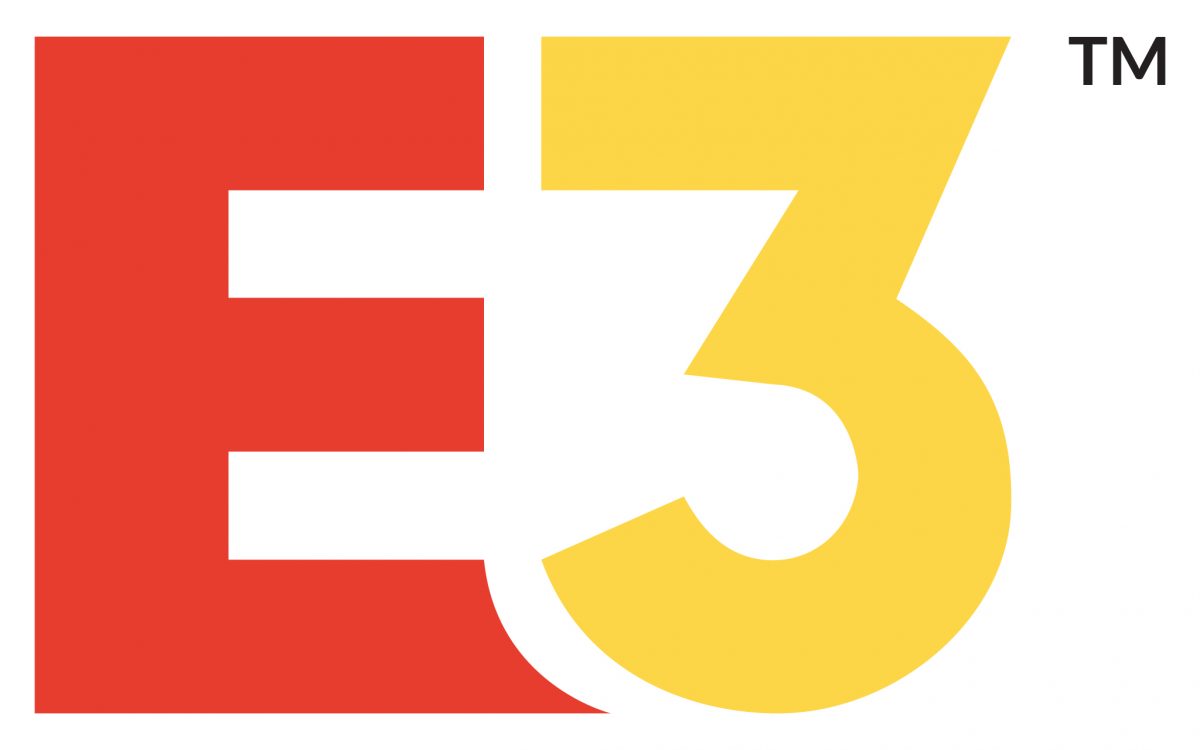 It seems like just yesterday we were talking about E3’s updated plans, and now we have even more updated plans — a confirmation of sorts. The ESA has revealed that this year’s E3 event will take place all-digitally from June 12-15, and will be free for the public. There had been rumors of pitches that included some amount of ticket cost for the event, much like many other major industry shows did when they went online this year and last, but it appears as though that’s not the case.

Instead, the ESA has noted that there are already several partners on board to hold virtual press conferences, gameplay streams, and news feeds with viewers, including:

Notably absent are PlayStation and Activision, who have been sitting out E3 over the last few years anyways.

The ESA has noted that more news will be getting pumped out as we get closer to the date, but at least for now you know what to put up on your second or third screen that week while you’re “working from home.”