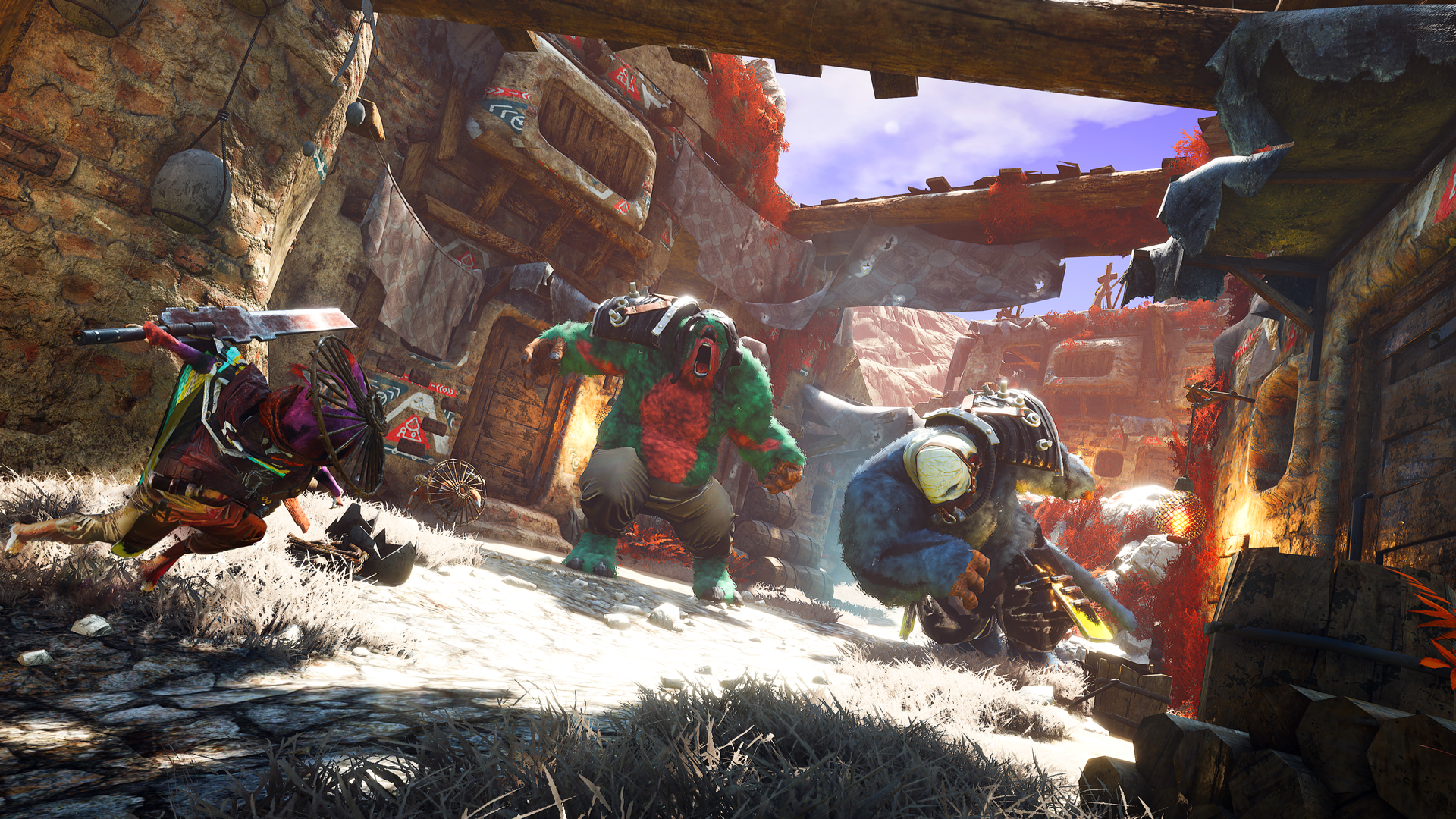 THQ Nordic shows off the visuals of the game across platforms

We’ve been keeping an eye on Biomutant for a while now, and are becoming more and more intrigued by its kung fu open world anthropomorphic animal battles. With the game releasing soon, publisher THQ Nordic has been sharing a series of vids celebrating the game across the many platforms that the game will appear on. Launching on PC, PS4, Xbox One, PS4 Pro and Xbox One X, the game will obviously fare a bit differently on each platform, so developer Experiment 1O1 has had a lot to work on — not even including the talk about how it will work on the new gen platforms through backwards compatibility. Whatever way the game is played, though, it certainly seems to keep up its aesthetic prowess.

PS4 Pro version above, PC version below, for comparo.

If you’d like to know a bit more about where you’ll be fighting, the pub also shared a look at the many environments that the game will take place in, in a video titled “The World.”

Biomutant launches on May 25th.