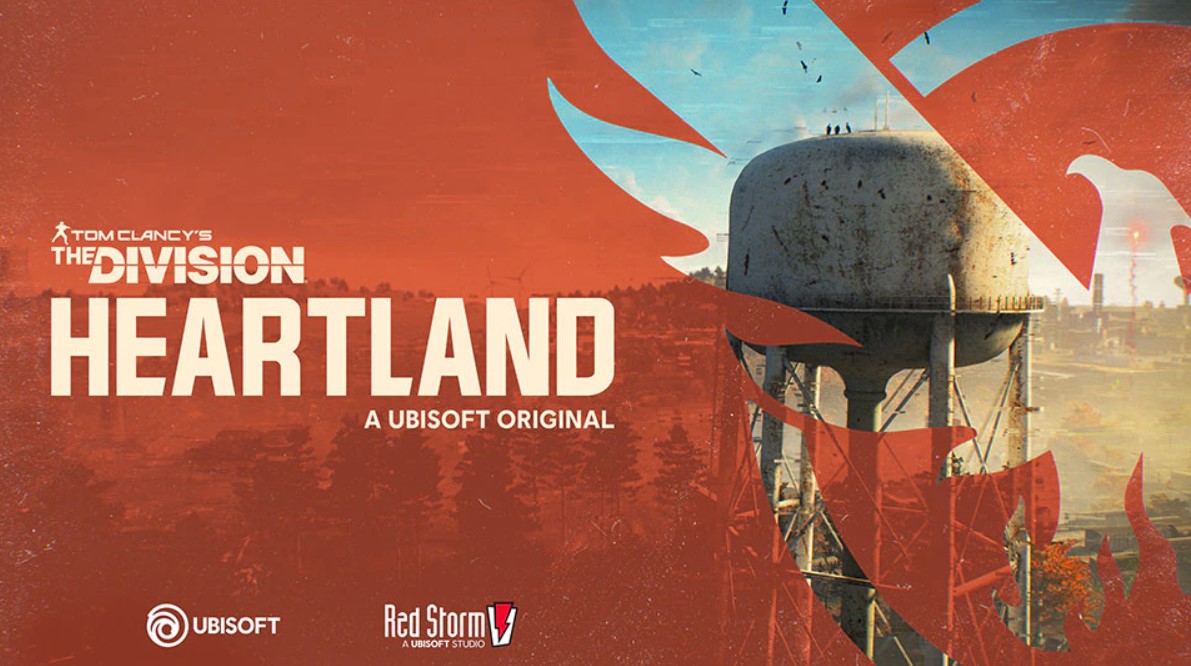 Delays and announcements as Ubisoft has big plans for its IP

We haven’t heard a peep out of Ubisoft over the last few years in terms of its upcoming pirate seafaring game Skull & Bones. First revealed at E3 2017, the game has hit delay after delay, and now it’s going to miss 2021, too. The publisher has announced that the game is tentatively scheduled for a 2022-ish release, hoping to hit current and previous gen consoles as well as PC. According to the company’s latest financial report, it has the game spec’ed to land in the April 2022 – March 2023 fiscal window.

In a year+ hit with pandemic-induced delays, Ubisoft has missed its windows for Far Cry 6, Rainbow Six Quarantine, and other games, but it still has a few tricks up its sleeve. Notably, it’s announced a substantial release timeline for its Division IP, including upcoming DLC across the next few years. It’s also revealed a couple of brand new games, too. Division: Heartland will be a F2P multiplayer game for PC, consoles, and streaming set for launch in the current fiscal year. It’s being developed by Red Storm Studios.

A Division mobile game is in the works, a Netflix movie starring Jessica Chastain and Jake Gyllenhaal, and a full novel will expand the Tom Clancy universe to its limits. We really hope you like shooting bad guys.