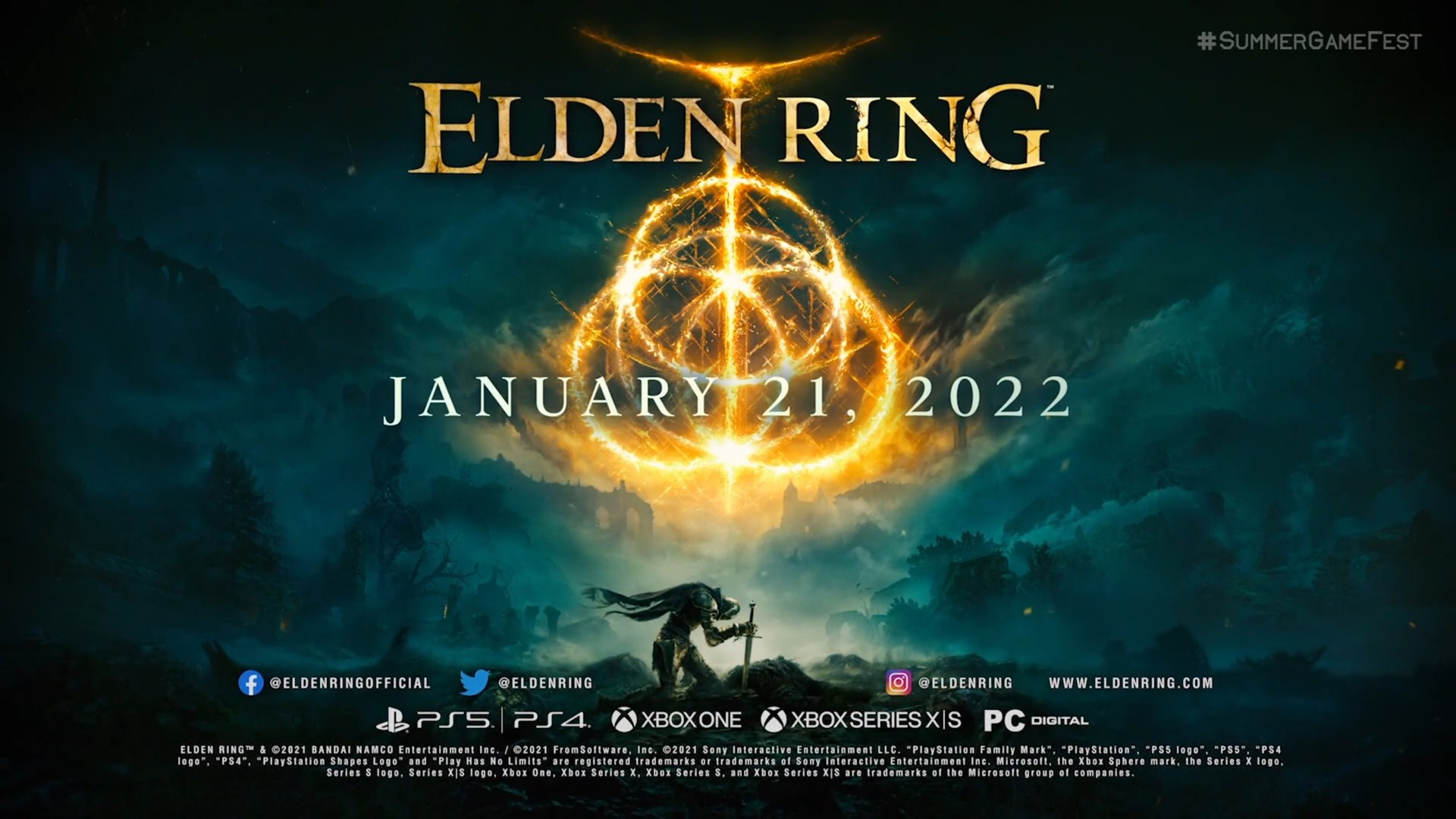 The time has finally come: Elden Ring gameplay has been revealed. The trailer debuted during the Summer Game Fest, and features Norse mythology wrapped around Souls-like gameplay. It looks dark, full of action, fire effects, and giant titans.