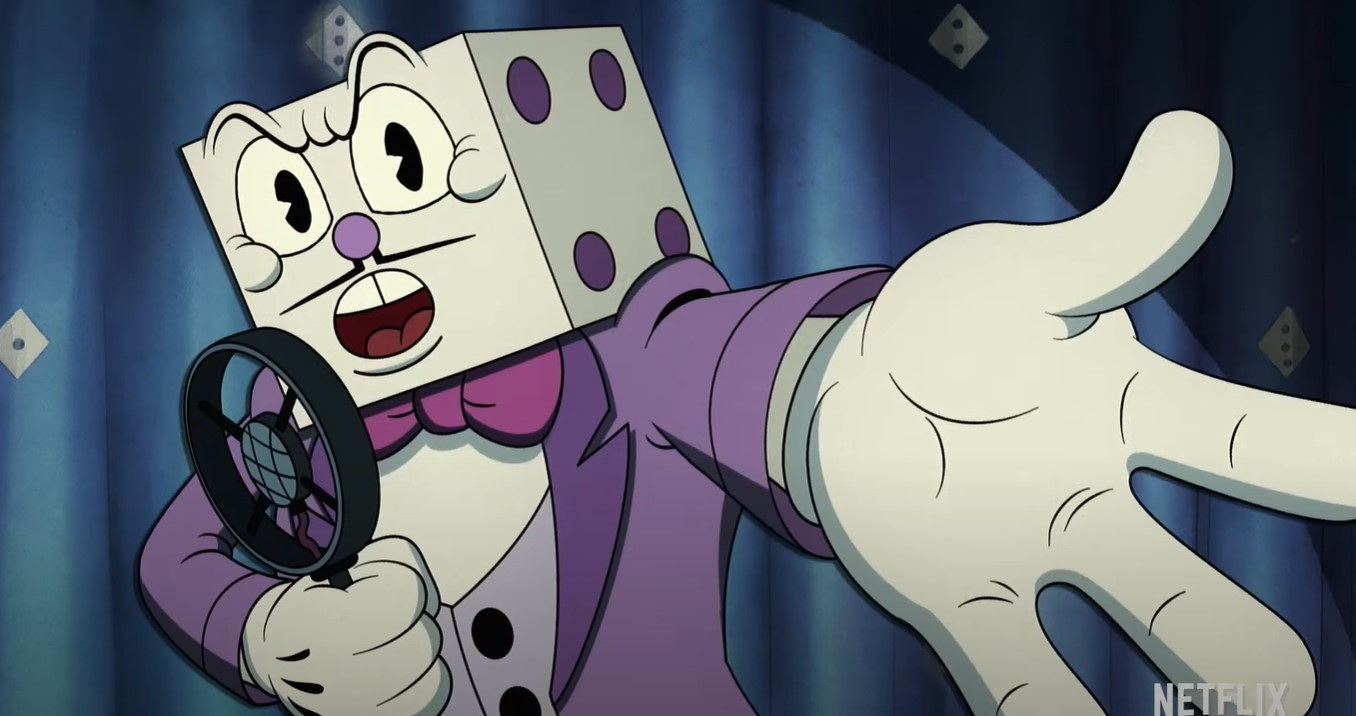 Though not officially E3 related. Netflix held their own gaming-related event today. The week long NetflixGeeked information blitz culminated with a series of announcements related to video games and video game shows. The highlight may have been a clip from The Cuphead Show that feature Wayne Brady as King Dice. The show is set to launch on the service soon.

Images from the League of Legends focused “Arkane” series made an appearance, revealing how the game will translate over to the anime stylings of the show. A clip was also revealed.

The recent news of a Castlevania spin-off series sent fans guessing, but the questions can be answered now: It’ll follow Trevor & Sypha’s ancestor Richter as he battles demons in 1792 France during the French Revolutionary period.

Netflix’s collaboration with Ubisoft is proving fruitful, as the companies announced a slew of projects. The first is based on Splinter Cell, and may be the only place we get Sam Fisher for a while. John Wick’s creator, Derek Kolstad, is writing the series.

A series based on Far Cry: Blood Dragon‘s Captain Laserhawk is in production from Adi Shankar.

In more Far Cry news, the two companies are developing a full animated show based on the main series.

And, we finally get to see the cast of the live action Resident Evil: Welcome to Raccoon City in the group photo — including Lance Reddick, who’ll be playing Albert Wesker:

Witcher news included a look at Ciri, who will be a central character in the second season, as shown in this first hype clip:

Finally, CDProjekt Red and Netflix are combining heads to bring WitcherCon to life. The online fest will take place on July 9 at 10AM PT/1PM ET/7PM CEST to presumably divulge info the show’s second season and its spin-offs, as well as unreleased Witcher projects and reveals. Could info on the next Witcher game be included?