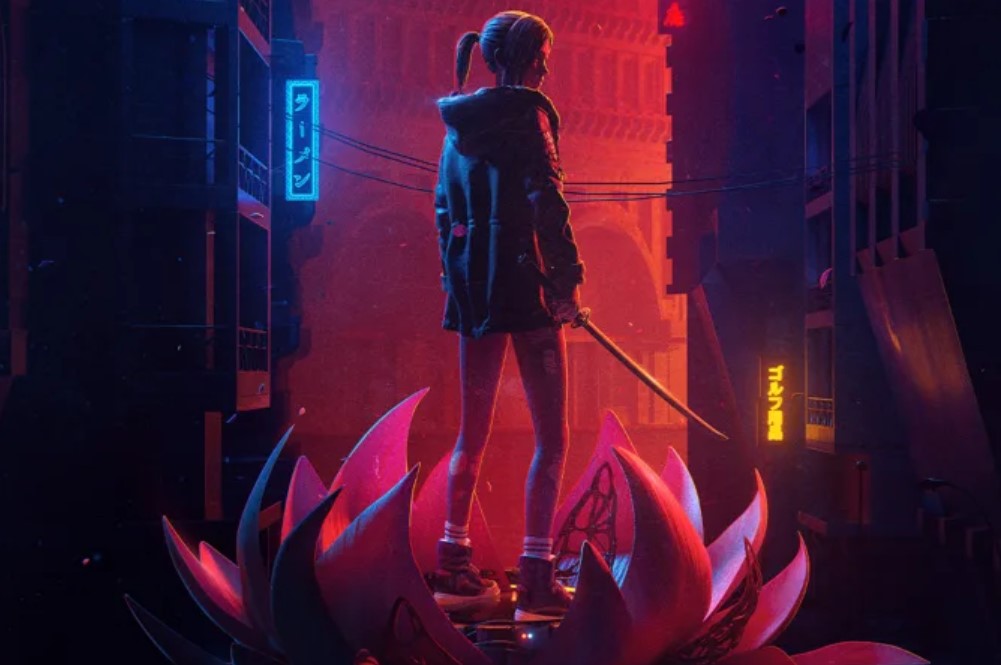 From anime to live action, SDCC gave us some sci-fi projects to keep an eye on

SDCC has been considerably toned down for the second year in a row, once again focusing its efforts online. And while Marvel, Disney, Warner Bros, and many others have shifted to their own events and presentations, the show still had some noteworthy reveals to share.

Blade Runner is seeing a resurgence again, thanks to the popularity of the cyberpunk genre, so the timing is spot on for Adult Swim’s Blade Runner: Black Lotus anime, The CGI series will feature a replicant on the run. It arrives this Fall.

Ultra City Smiths just launched on AMC+, and a lot of people have missed it. Actually, everyone has probably missed it. AMC knows this, so they’ve dropped a trailer for the show — and it’s kind of incredible. The stop motion series features dolls and toys telling the story of a hard HARD detective and the sex & drug infused life he leads. It’s quite the other side of the coin of Barbie. The show just launched last week on the streaming service, with new episodes weekly.

The Walking Dead is coming to an end with this final season, and you probably didn’t even know it was still going.

The trailer above gives a look at the alliances that need to form for the survivors to continue surviving, both against the walkers and the newest human threats. The season is the big setup for the film focusing on Rick’s exploits since he was rescued on the brink of death. The first part of the season returns in August.

The Walking Dead: World Beyond is the most recent spin-off of the main series, and though it already ran through one season with some big revelations and pitfalls, it’s only set for one more. Season 2 was always meant to be its last, as the producers hope it will serve as a way to fill in some of the blanks of the series in between all of the time jumps. It arrives in October.

Also arriving in October is the 7th season of Fear the Walking Dead.

The previous season ended on a crazy series of actual nuclear blasts across Texas, and since it takes place before the other two series’ current points in time it will be interesting to see how everything is woven together.

Finally, Doctor Who’s Season 13 is on the way for later this year, and will bring along a few more changes to the formula. The rumors of it being Jodie Whittaker’s final season may not be addressed any time soon, but that hasn’t stopped the producers from getting plenty of new characters on the show. Joining the Doc and Yaz will be new companion Dan (John Bishop), and intertwining with them will be Jacob Anderson (Game of Thrones’ Grey Worm) Vinder in an undisclosed role. While the season will only be 8 episodes, current showrunner Chris Chibnall has promised that it will be one long story instead of the normal “monster of the week.”