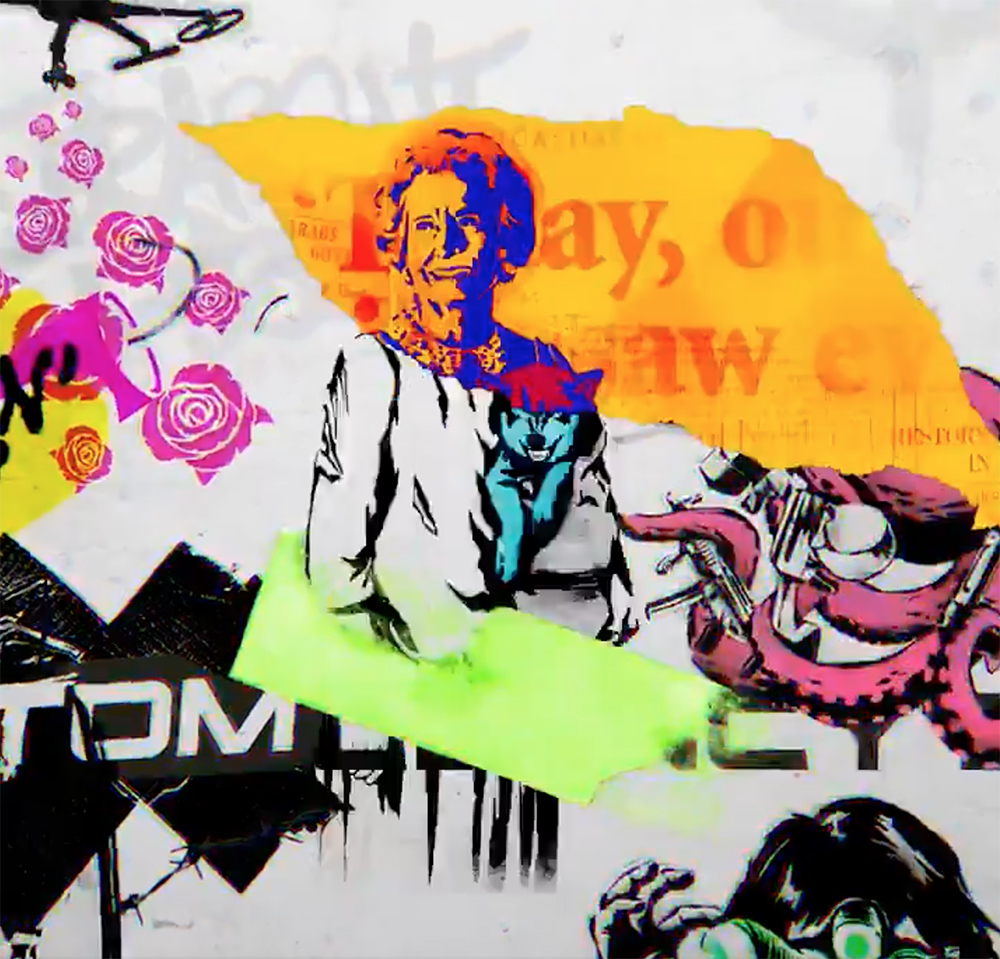 And delays new Rainbow Six and Riders Republic games, too

It’s been a long year of Tom Clancy game announcements from Ubisoft, with the company having re-revealed Rainbow Six: Extraction alongside a roadmap for the rest of the Division series. Now, it has another new game to announce, and apparently it couldn’t wait for another Ubisoft Forward to do it.

On Monday July 19th at 11AM PT/2PM ET the publisher will reveal another game in the Tom Clancy universe. Could it be a new free-to-play game? The Division’s Heartland game? A mobile game? A fabled Splinter Cell sequel? Or something completely new? The teaser clip shows all kinds of things, from krakens to queens to modern punk. Who knows! We’ll find out Monday!

The company also announced a couple of significant delays.

The aforementioned Rainbow Six: Extraction was scheduled for September, but now will miss 2021 entirely and tentatively head to January 2022.

Riders Republic, the downhill extreme sports racing game, will now also miss its September launch and instead land its 1080s on October 28th.

Far Cry 6 is still scheduled for October 7th, so no changes there… yet.