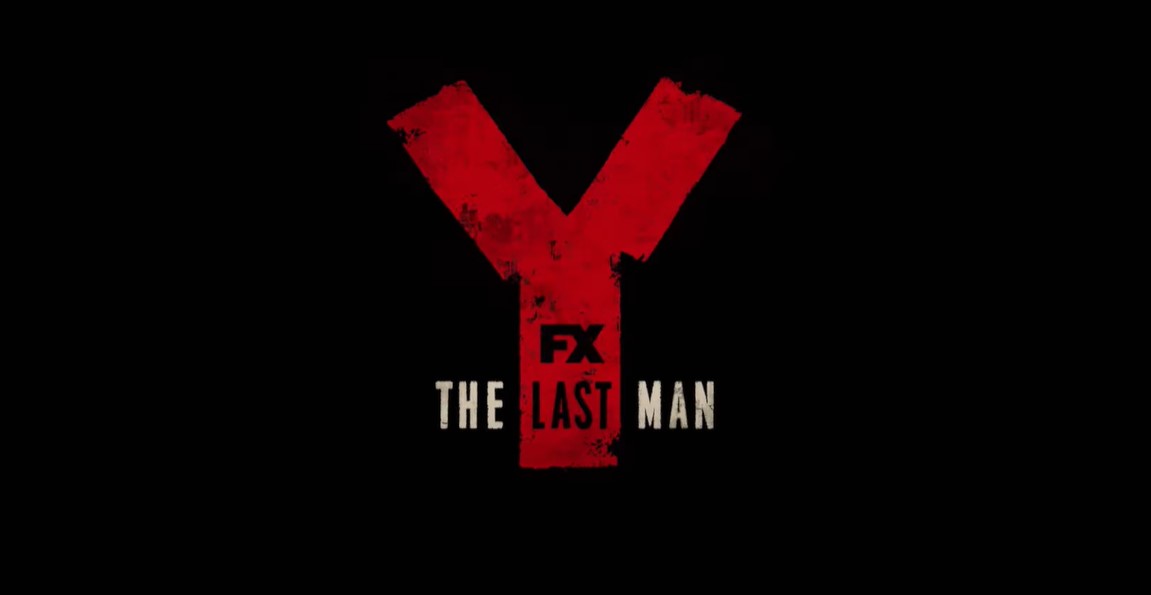 You probably know of Brian K. Vaughan’s work. We was a writer on LOST, his comic SAGA is phenomenal, and his Y: The Last Man series is one of the best post-apocalyptic readings you’ll ever come across. Now, that series is *finally* hitting screens, courtesy of FX/Hulu.

It feels like it’s been a lifetime since the show was first announced, before moving through various forms and eventually morphing into Eliza Clark’s greenlit direction. The show stars Ben Schnetzer as Yorick Brown, the last man on earth after a cataclysm wiped out all mammals with a Y chromosome. He’s joined by his male pet monkey, Ampersand, as he tries to survive in a world where everyone wants him for different reasons. It has strong Walking Dead vibes to the trailer, but rightfully so, since this is a show about the people and not necessarily the situation.

Y: The Last Man lands on FX on Hulu on September 13th.

In other trailer news, we’ve become big fans of Cobra Kai, the successor to the Karate Kid films. Season 4 has been in the works for a while, but now we have a launch date: December. The news was revealed in a teaser trailer today, which gives us a glimpse at the combined Eagle Fang/Miyagi-Do dojos — and the return of Terry Silver. Our Netflix queue is filling up.