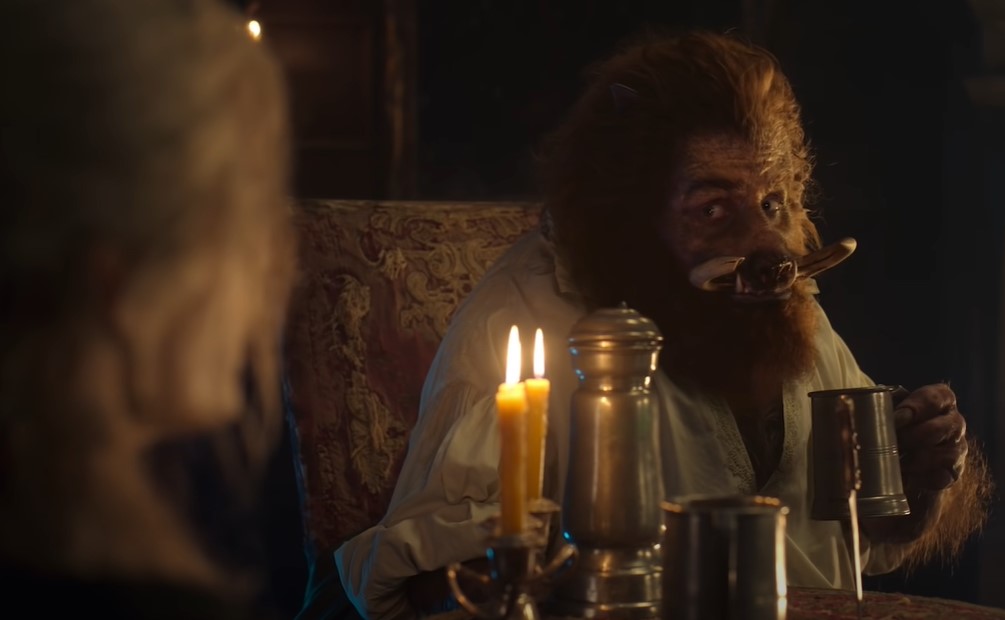 From witches and demons to high technology, Netflix shows off its upcoming slate

It’s good to be a geek and have Netflix. Over the weekend, the streaming giant debuted more information and trailers for its upcoming shows, including mega hit The Witcher. Featuring a trio of trailers, the show looks to bring Geralt and Ciri closer together, as well as introducing Nivellen in his hairy glory.

The show returns in December, two years after the first season. A third season has now been confirmed, as well as a “Witcher for kids” spin-off, whatever that means.

Netflix also dropped a new trailer for Arcane, the new League of Legends based show that follows characters Vi and Jinx in the tense cities of Piltover and Zaun. The show launches this November.