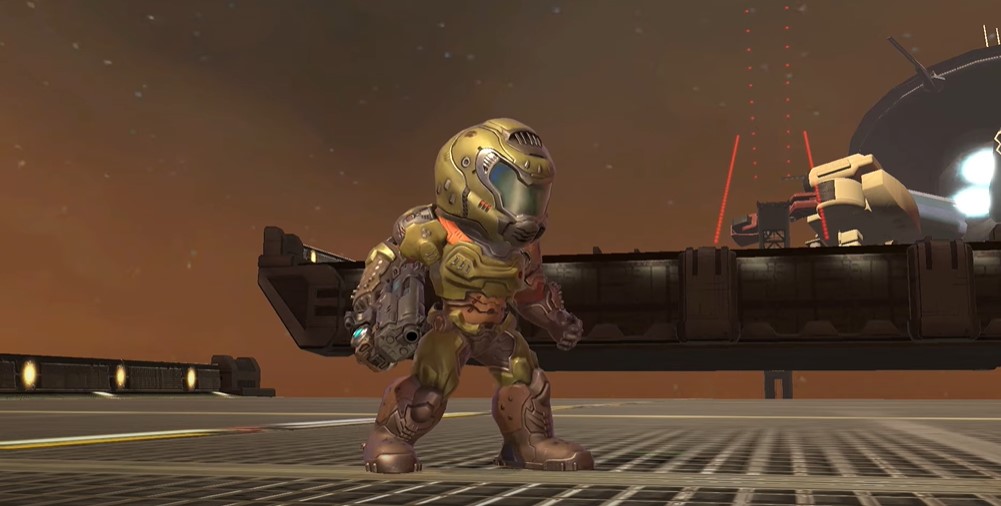 During its final Super Smash Bros Ultimate presentation today, Nintendo’s Masahiro Sakurai revealed that three new Mii Fighter costumes were coming to the game. The first two, an Octoling wig and a Judd hat, are from the Splatoon series, and will be featured as another nod to the upcoming Splatoon 3 game (2022).

The third, and final, costume is none other than Doom Slayer from Bethesda’s Doom series. Once thought to be a candidate for Smash himself, the Doomguy is now in the game as a highly detailed costume for fan-created Miis.

All three costumes will arrive on October 18th for $0.75 each.