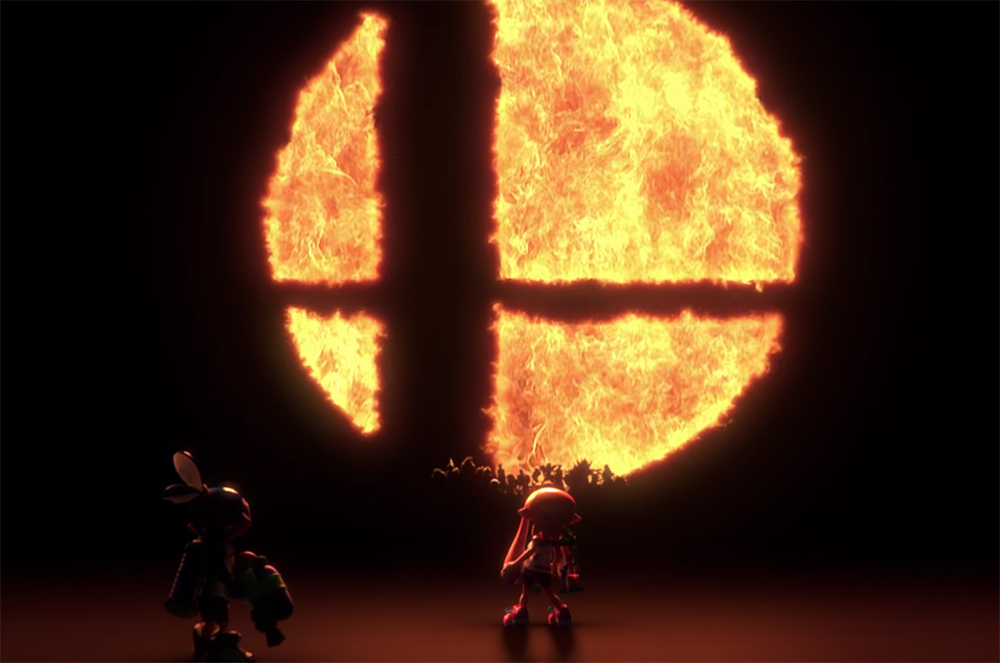 Nintendo will host a few Direct presentations this month as it looks to debut several new pieces of information about some of its longest tail games. Up first, tomorrow, October 5th, the company will stream its final Super Smash Bros Ultimate direct. The presentation will be hosted by Director Masahiro Sakurai for the final time, as the current game will not expect to have any more big pieces of content. The fighter will be the final of the DLC revealed in the game’s three year tenure, and will debut alongside new Mii Fighter costumes, stage, and music. It will be a bittersweet moment for the famed developer, as he’s been with Nintendo for 30 years developing games in the Kirby, Kid Icarus, and Smash Bros series. Rumors are running rampant as to who the final fighter will be, but there won’t be too long to wait to find out: the 40-minute presentation takes place on October 5th at 10AM ET/7AM PT.

Up next this month will be an Animal Crossing themed Direct. Nintendo’s second biggest Switch game has generally been plugging along with minor content updates, save for the Mario anniversary DLC that dropped earlier this year. One of the bigger features that fans have been asking for is the return of fan-favorite Brewster, a pigeon who runs a coffee shop in the museum, and it looks like that will finally be coming to fruition. The game has filled up much of its tenure with ideas from previous games, save for a mystery dock on the side of the island that thus far hasn’t had much of a purpose. There’s no date yet for the Animal Crossing Direct, but the content will arrive in November.

During its last major Direct a couple of weeks ago, Nintendo revealed that N64 and Sega Genesis games were coming to the Switch’s online service via a new tier. The company promised more info in October, and it will likely be revealed in video form — though don’t expect a big Direct-level stream. Rather, the video will debut the new pricing and games schedule coming to the service, and the value that will arrive to existing owners.

Finally, rumors are beginning to circulate about a small Partner Direct that may happen this month showing off third party games coming November and December of this year as well as the first couple of months of 2022. Hold that with a grain of salt for now.