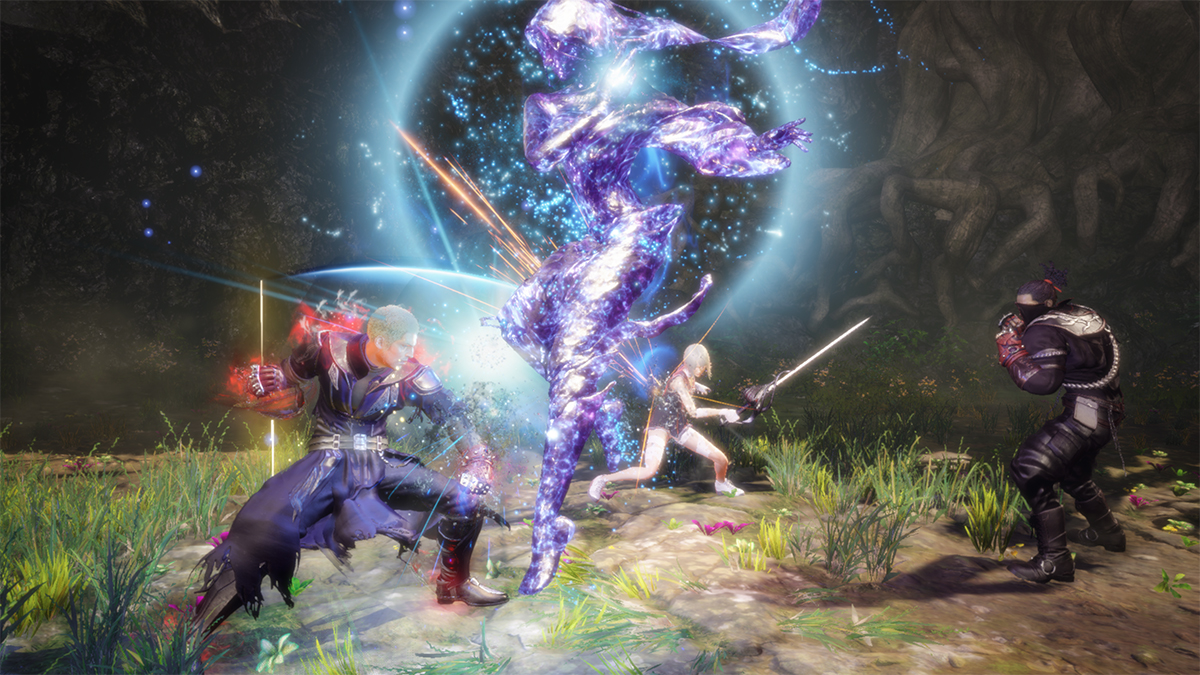 There’s a lot to digest with Square Enix’s upcoming Final Fantasy spin-off, Stranger of Paradise. Part musou, part action RPG, part, uhh, musical grunge party (?) the game seems to create a new vision for the original Final Fantasy game. The game, which has a bit of Isekai wafting about it, seems to mix some modern elements (like phones and tech) into the classic JRPG’s world, as protagonist Jack and his comrades move into a fantasy world to take on a world in Chaos.

The game is being developed by Team NINJA alongside Square Enix, and will arrive in the increasingly packed Q1 of 2022. The publisher has announced a March 18, 2022 launch date, to be exact, across PlayStation, Xbox, and Epic Games Store.

There’s a brand new demo out for the game that will be available through October 11th if you want to be a part of the ever-growing meme community around the project.