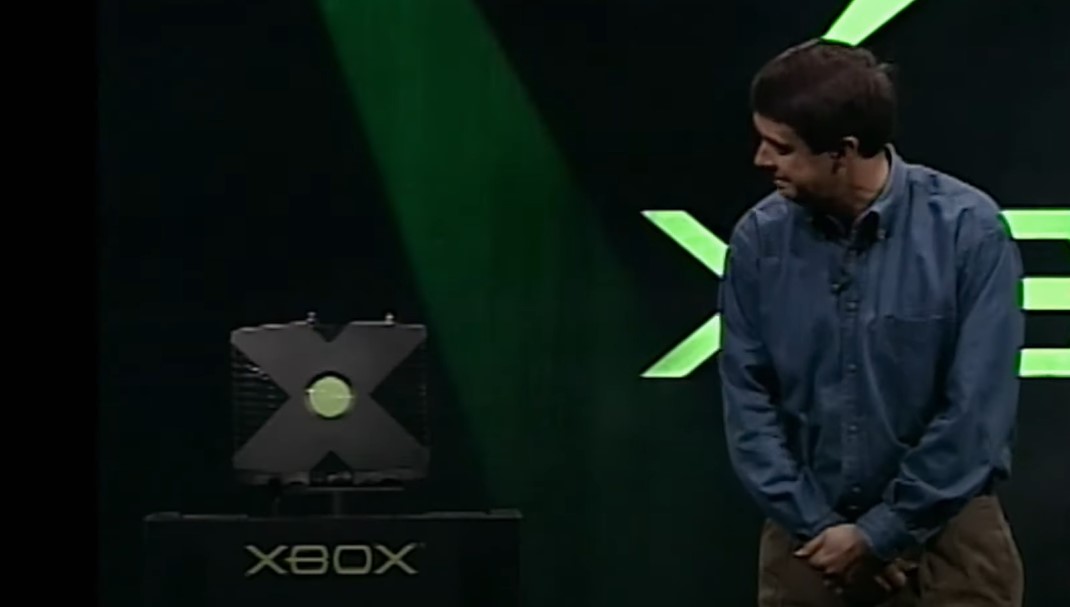 The six-part series will tell the story of the console

How was the Xbox born? Who were its parents? In what drunken night was it conceived? These questions have been answered in some way or another over the last 20 years, but now Microsoft is doing its own storytelling about the subject.

The company has announced Power On: The Story of Xbox, a six-part series that will dive into the story behind the console’s development, from its DirectX beginnings to the giant controllers along the way. The show will stream on December 13th, 2021.