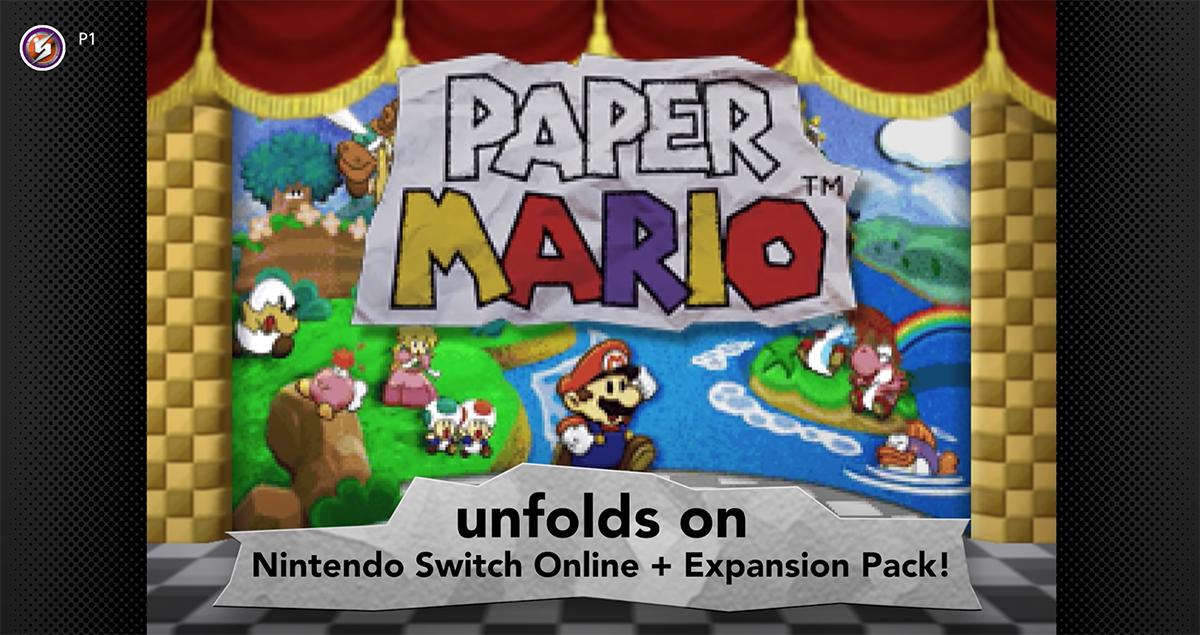 I once used to think that Paper Mario was a niche game that fell into obscurity on the N64, but apparently it’s been on almost every Nintendo console since the Super NES (just skipping the GameCube, which probably had the best game in the series anyways). Back in October, Nintendo revealed the news that the game was going to make its way to the uber tier of the Nintendo Switch Online service eventually, and now we know when that “eventually” is: Friday, December 10th.

The company announced the news last week (we even touched on it during the podcast), but we figured that we’d give you a subtle nudge to remind you about it. It’s a spiritual successor to Super Mario RPG, carrying over a sense of humor and a great new art style. The game has spawned a bajillion sequels, with last year’s Origami King being the latest, and is worth a peak. Hey, you’ve already spent $50 on the online service, so you might as well play every old game on it at least once.