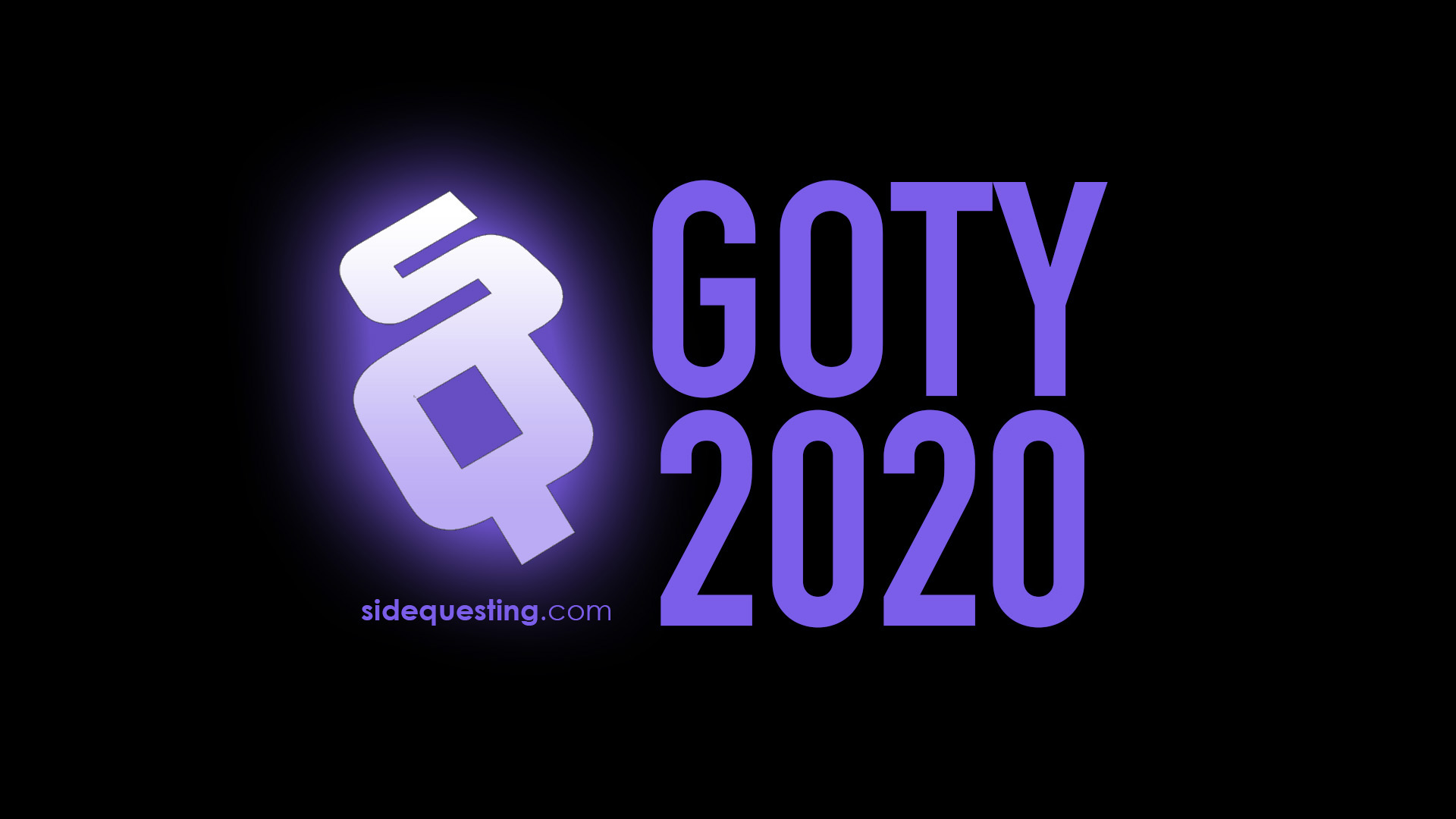 A look back at 2020’s best games, and our choice for the top prize

As we close out 2021, we’re deep in our deliberations for our favorite games of the year, of which we’ll be posting them in a list for y’all to use as fuel to yell at us with. However, until then (Thursday!) we’ve decided to repost our show in which we talked about the best game of 2020!

It was an interesting year, in which the COVID pandemic first began to impact the latter half of the year’s releases and pushed a lot of stuff around — but it’s no surprise that our FAVORITE game was released in a more timely manner.

Uhh, timely, if you don’t feel that a decade or so is late.

This episode of The SideQuest LIVE originally aired on January 1st, 2021.

Hint: it was this game, right here.

SideQuesting’s GAME OF THE YEAR 2020