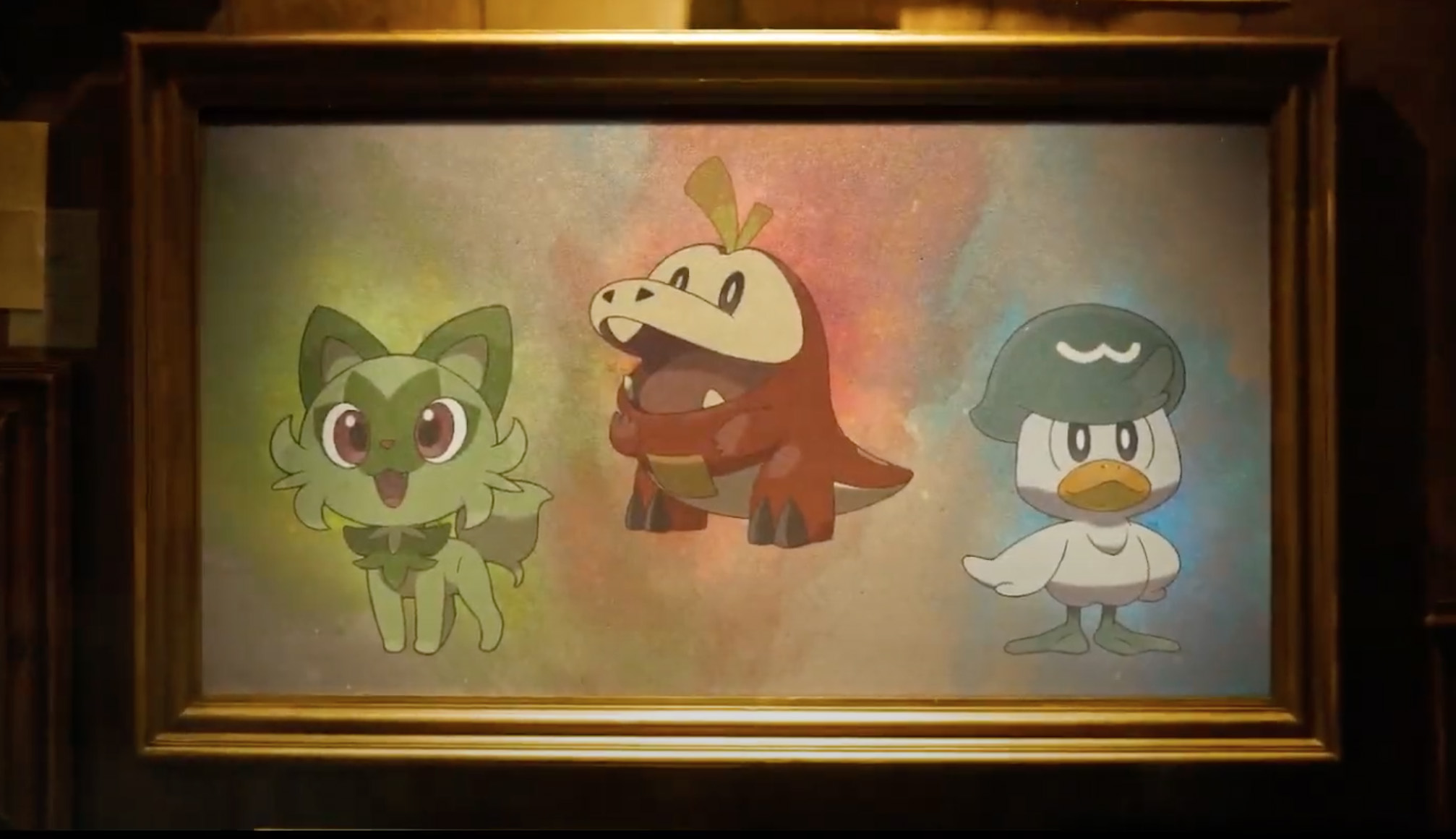 During today’s special Pokemon Day Pokemon Presents, The Pokemon Company revealed that the next main game in the series. Pokemon Scarlet and Pokemon Violet will launch in late 2022. The Gen 9 of Pokemon looks like it will take place in an all new location, with a massive city at its core. The visual style follows the Pokemon Sword & Shield aesthetic, but it’s hard to tell if the fights will take place a la that classic style or more similar to the recent Pokemon Arceus.

The game will be an open world experience, a first for the series, as noted by the official site:

“With these new titles, the Pokémon series takes a new evolutionary step, allowing you to explore freely in a richly expressed open world.”

“Various towns blend seamlessly into the wilderness with no borders. You’ll be able to see the Pokémon of this region in the skies, in the seas, in the forests, on the streets—all over! You’ll be able to experience the true joy of the Pokémon series—battling against wild Pokémon in order to catch them—now in an open-world game that players of any age can enjoy.​”

Quaxly (Wario Duck), Sprigatito (Green Cat), and Fuecoco (Apple Dragon) — our names in parentheses, baby — are the three starter Pokemon that have been revealed in the trailer, and we’re sure that fans are already choosing their favorites.

Like WARIO DUCK. Come on, is there another choice? He has a WARIO HAT ON.