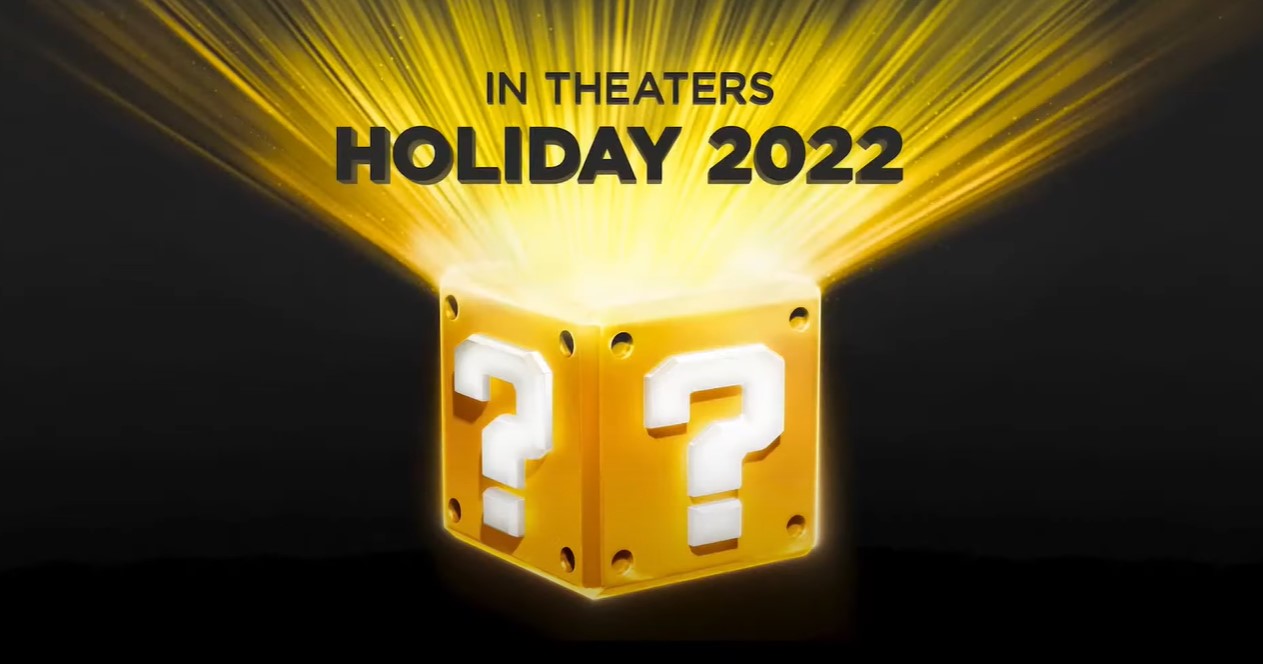 Moves into Spring, away from the December season

Shigeru Miyamoto himself has announced a delay to the release of the Super Mario movie, busting through our bedroom walls and shattering our hearts into millions of pieces.

In reality, while the reasoning wasn’t specifically stated, it’s likely due to a few factors. The pandemic is one, and there may need to be film changes (Miyamoto-san is a perfectionist) but there’s also the release timing. December 21st, the original date, was just days after Avatar 2 and Shazam 2, two movies which will undoubtedly dominate the holiday season for families and moviegoers alike. There simply isn’t enough mindshare (and maybe movie theaters?) all at once at that time, so pushing it to April of 2023 could be very advantageous. It’s worked for Sonic the Hedgehog 2, and has recently been a good time for films at the run up to end of the school year and before the Summer blockbusters.