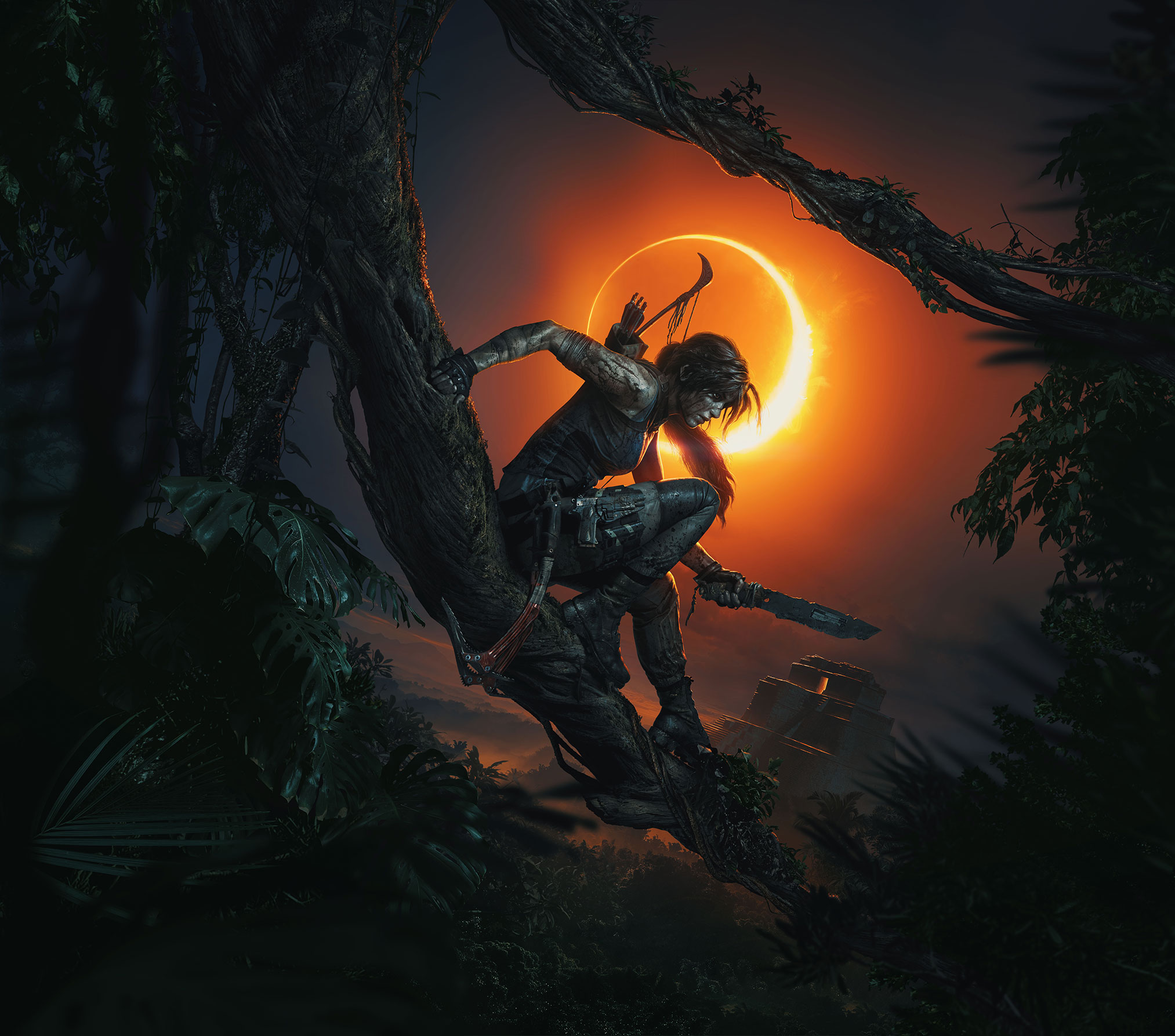 Square Enix has had an embattled history with Western developers and IPs, noting that new releases like Guardians of the Galaxy and Tomb Raider just couldn’t sell enough copies (even after selling more than enough copies). Now those games, and their developers, have a new home.

Embracer Group, the quiet giant publisher/IP hoarder, has made a significant purchase, grabbing studios like Eidos-Montreal, Crystal Dynamics, and Square Enix Montreal, from Square Enix proper. The total cost? Somehow ONLY $300 million, which is a hell of a bargain for the IP that comes along with it. Think Tomb Raider, Legacy of Kain, and (maybe) Sleeping Dogs, among a massive back catalog of over 50 other IPs.

The move shakes up the industry yet again in an already tumultuous couple of years, which saw companies big and small get gobbled up in the merger & acquisition frenzy lately.

Square Enix says that this will be a way to help them invest in blockchain and AIs, so you know how good that’s going to go over. It also potentially paints them in their own acquisition light, as a cheaper SE is now more attainable for companies like Sony.

Either way, perhaps now the games we’ve been loving from these devs will get the breathing room and support they justly need.