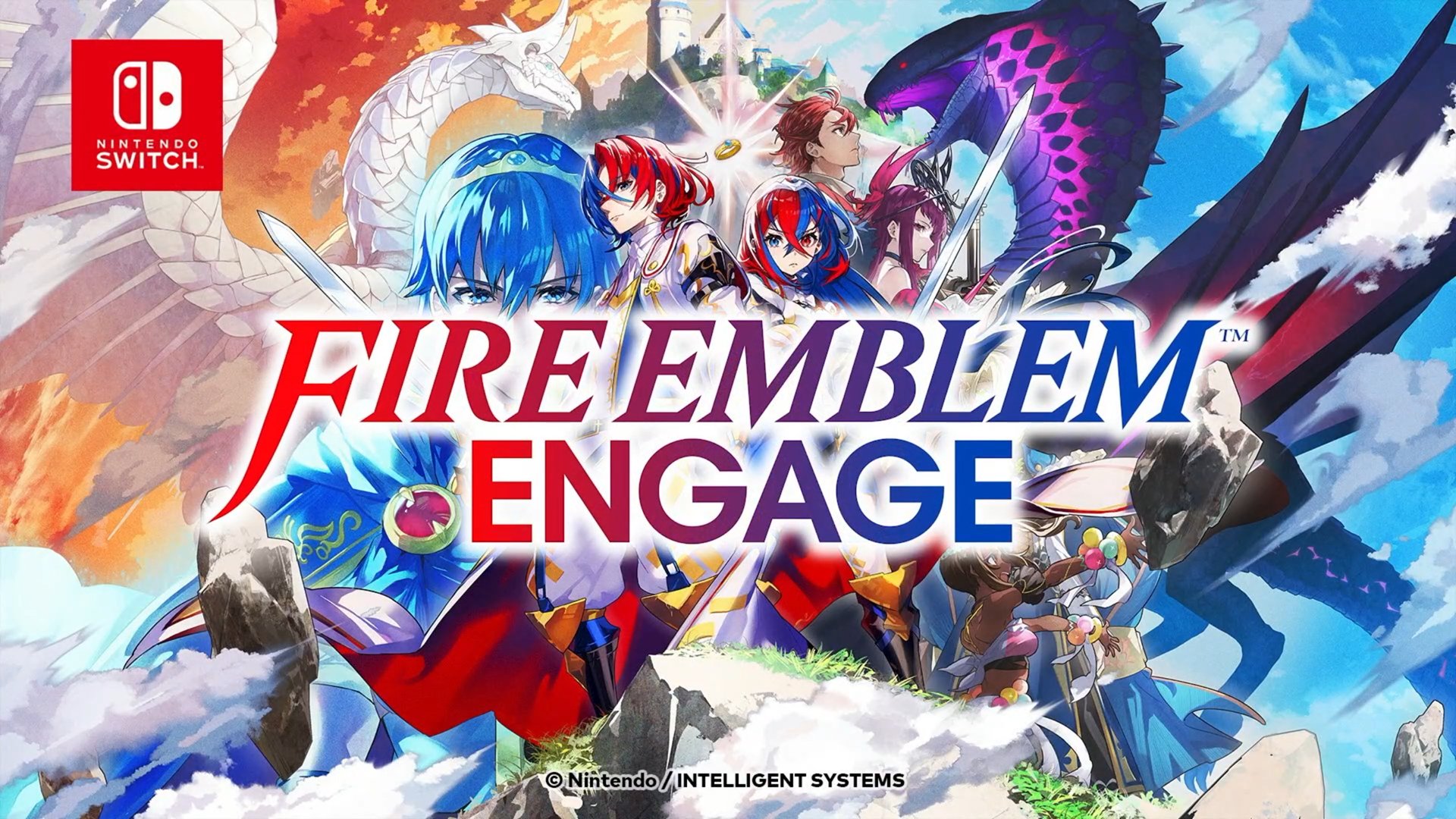 Brings together heroes from across the series

“Become the Divine Dragon and save the continent of Elyos! Use hero-summoning strategies to defeat an ancient threat in a brand-new Fire Emblem game.

Summon valiant heroes like Marth & Celica alongside a new cast of characters and engage in turn-based, tactical combat against a great evil in this new Fire Emblem story.”

The game launches on January 20, 2023, with a special collector’s edition in tow.