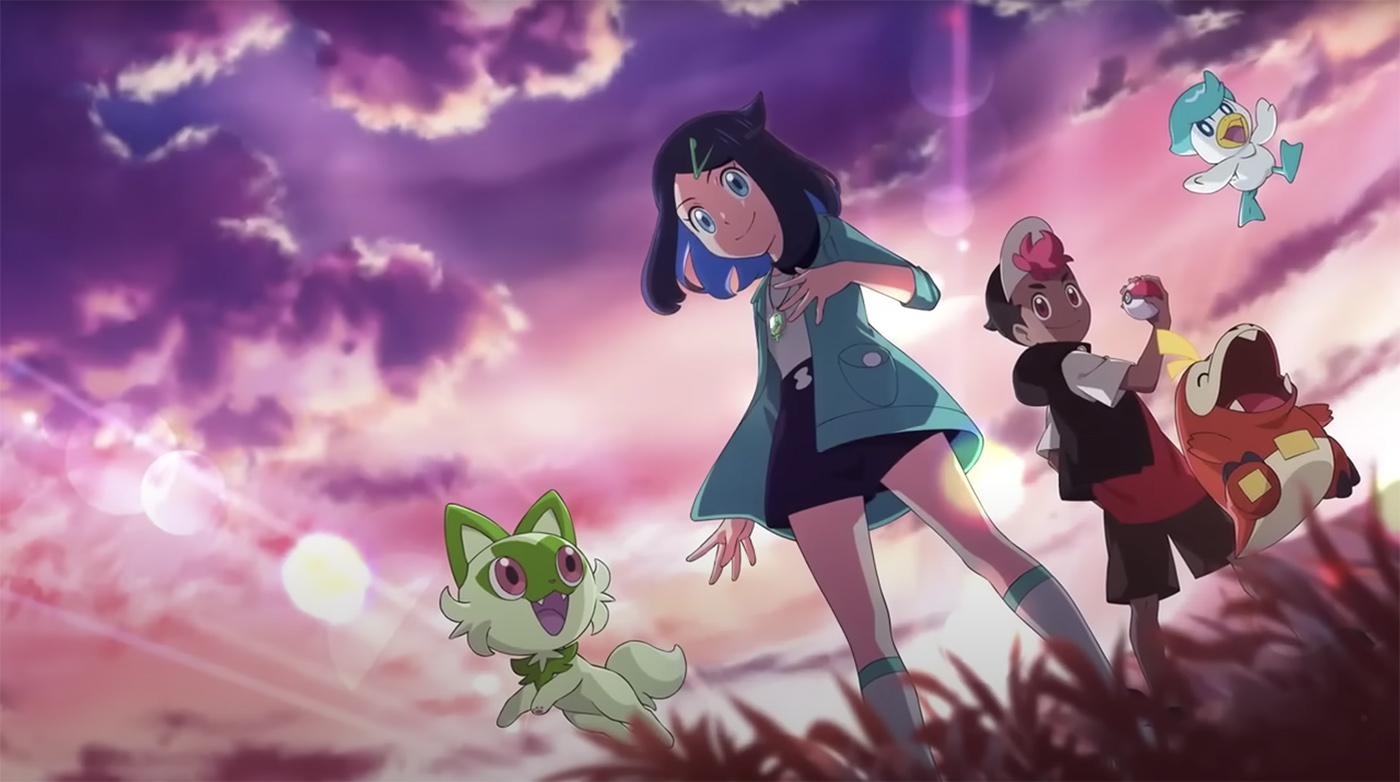 After 25 ageless years, countless battles, and THE CHAMPIONSHIP OF CHAMPIONSHIPS, Ash Ketchum is finally retiring.

The Pokemon Company has revealed that Ash’s run on the TV series is coming to an end, with the final episodes airing beginning January 13, 2023. In the trailer above, we see clips featuring characters from throughout the history of the series, who will be making their guest returns in some fashion here.

But don’t be said for too long — new lead characters will take over and start a journey of their own. The new series will feature starter Pokemon from Pokémon Scarlet’s and Violet’s Paldea region and will star new protagonists Riko and Roy. The new series will being in April 2023.

Time to get some rest, Ash.