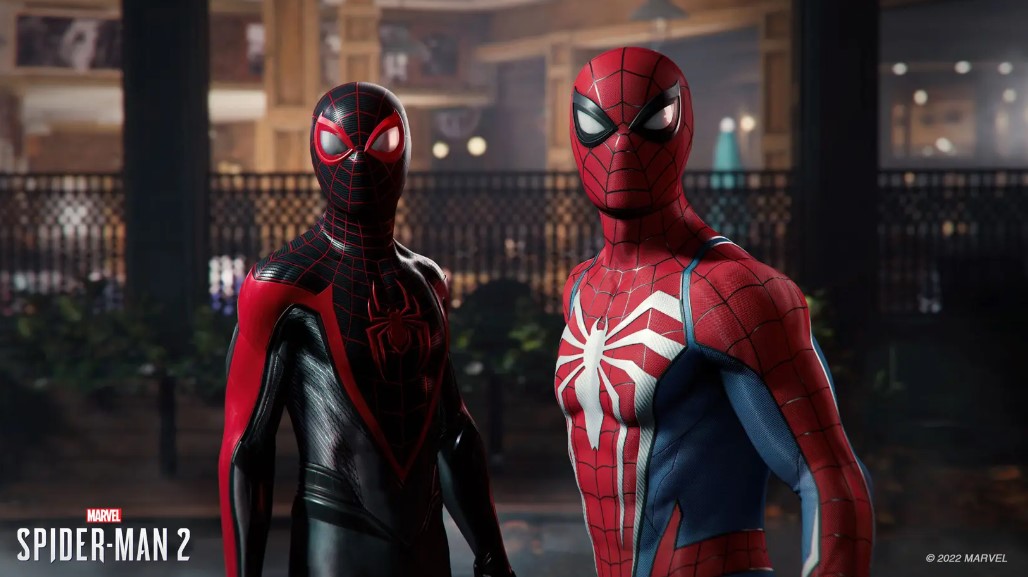 It’s been a spider-sequel week!

The company and its Insomniac studio confirmed the news, reiterating that it’ll follow-up directly from the original Spider-Man and Miles Morales games, tying the two together even more.

Anyhoo, SPIDER-MAN. And lots of Spider-Man.