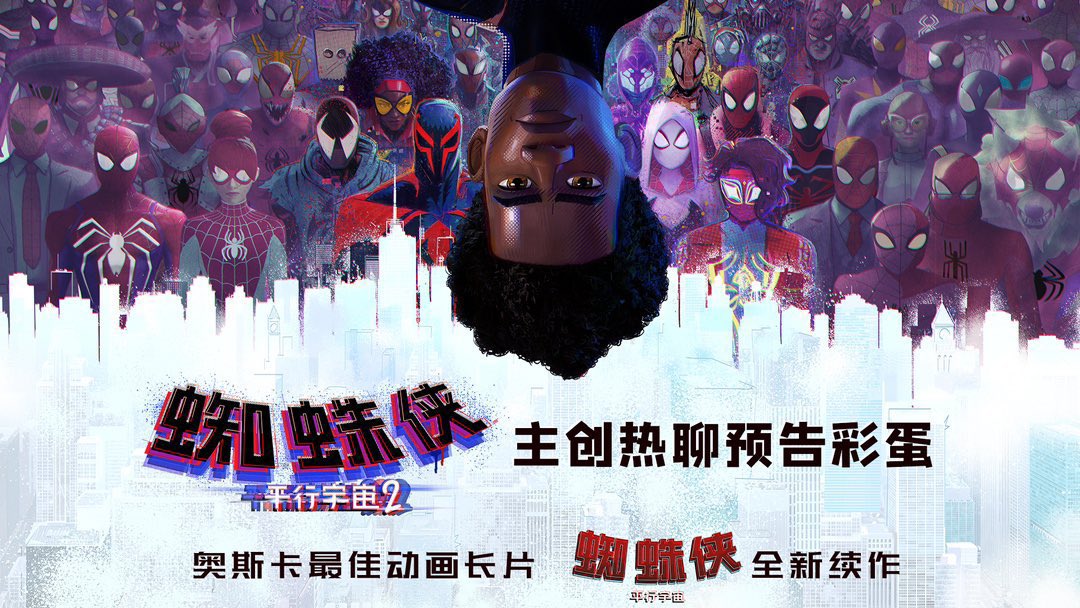 Spider-Man: Across the Spider-Verse is shaping up to take the craziness of 2018’s Into the Spider-Verse, mash it with Doctor Strange’s multiversal adventures, and ratchet it up a few thousand levels — literally.

The latest trailer (above) is pretty amazing (pun!) and reveals a ton of the Spideys we’ll be seeing in the film. Obviously Miles is there, as is Spider-Gwen, but this movie looks to have a TON of characters from across the, uh, Spider-verse — and those are revealed in the latest posters for the film, especially the international one:

And some official concept art:

Anyhoo, here’s a list of several of the peeps we’ve noticed across all of the movie marketing, from comic to cartoon to VIDEO GAME origin:

And that’s not even mentioning The Spot, which is the Big Bad of the film and one of Spider-man’s lesser known enemies.

Whew! And who knows, maybe we’ll see some of the No Way Home/MCU Spider-People in this film (or maybe they might be saving them for the finale of the trilogy in 2024).

Spider-Man: Across the Spider-Verse hits theaters on June 02, 2023.