Where Have All the Other Sports Games Gone?

Home » Editorial » Where Have All the Other Sports Games Gone?

Recently I became deeply addicted to watching international basketball tournaments. Thanks to an internet phenom in Bo McCalebb (and that he was playing as naturalized citizen for my little fatherland of Macedonia) the European Championships and Olympic Qualifiers became must-watch sports for me. During vacations to Florida, I found myself leaving the heat of the beach to sit in a musty “business room” and watch the games streamed over the web.

International basketball is rarely covered in the US, which means that I’ll almost never be able to share with friends the amount of athletic drama I witnessed. What’s worse is that now that the tournaments are over, I won’t be able to experience any similar action for a long time. “It would be great to play as these athletes on a console,” I told myself. 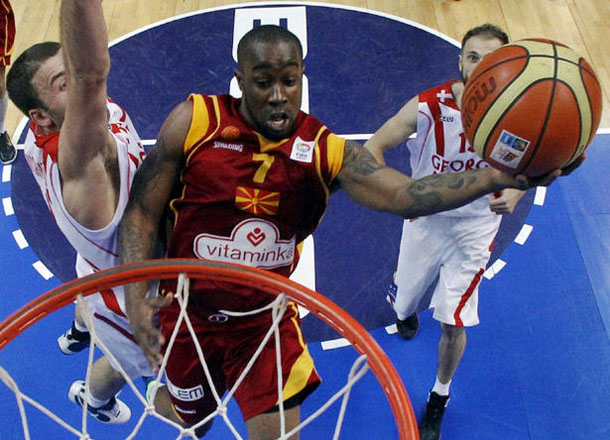 Sadly, no FIBA game exists. The same goes for NCAA basketball, the CFL, and countless other intriguing sports leagues that almost never see the light of day in digital playable format. There are plentiful reasons, too. For one, video game publishers tend to look for established, popular leagues to create games around for “guaranteed sales”. When video games are developed for these smaller leagues they’re done so to create awareness, often falling to cost-effective smaller studios that tend to not have the resources at their disposal for a quality upper-tier experience.

Standalone games for these leagues may find it extremely difficult to manifest, considering the amount of investment needed from inception and engine development to securing licenses and player likenesses. That’s where going to a EURO 2012 model (or even Undead Nightmare and Episodes from Liberty City) of a downloadable addition to an existing game might be advantageous. The engine and presentation would be there, and the games would be distributed well enough already that it could cut down costs considerably and still reach the fans that want it most.

But could they work? And what leagues or sports are we missing out on that can be annualized (or bi-annualized) successfully?

The more recent iterations of NBA Live have included mini-FIBA tournaments, but it’s been far from a complete experience. In fact, it came off as more of a novelty than anything else. A separate FIBA expansion game could survive, especially abroad where these tournaments are popular. With international leagues and more regional tournaments (Eurobasket, etc) it could very well become a deep, engaging experience. Securing the international league licenses might be an issue initially, but if FIFA can do it, so can FIBA. 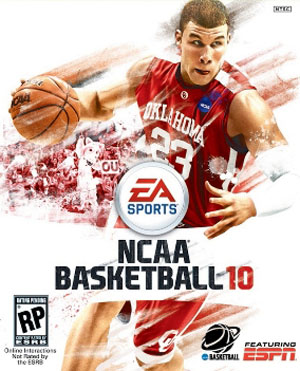 There used to be a lot of college basketball games on consoles, from the SuperNES’s NCAA Basketball to 2K’s College Hoops 2K8. The NCAA basketball tournament is a stapel annual sporting event, drawing millions of eyeballs to televisions and office pools each March. And up until 2009 there were regular college basketball games available. What happened? Part of the reason is probably because the most popular players go to the NBA sooner now, and coupled with the inability to use players’ names (and often likenesses) in the games it can be challenging to represent an actual college team. The other reason? The EA Sports game was built on the NBA Live engine, and we know what happened there.

Regardless, this is a big enough desire that perhaps a new game that’s built around annual downloadable roster updates would suffice. When NBA Live returns in October, it might be enough to bring a new NCAA game soon after.

When EA Sports missed out on the MLB license, they took their MVP franchise and converted it into a college baseball game. It sold miserably. It was a technically sound game that received favorable critical reviews, but no one really cares about college baseball.

What might be more viable, perhaps as a mode within MLB 2K or MLB The Show, would be to include the World Baseball Classic as a playable tournament. The event has been around for 6 years now, and grows in popularity. It’s also short enough that a Euro 2012-like download could be created down the line for owners of the disc MLB games.

There have already been a couple of Arena Football games recently, published by EA in 2006 & 2007, that faired decently for a new franchise. The 25-yr old league has strong ties to the NFL and is extremely popular in its local markets, notable for its rough style of play and high-scoring games. Games currently appear on the NFL Network, which isn’t accessible to everyone, and relegates the game nationally to diehard fans of football. 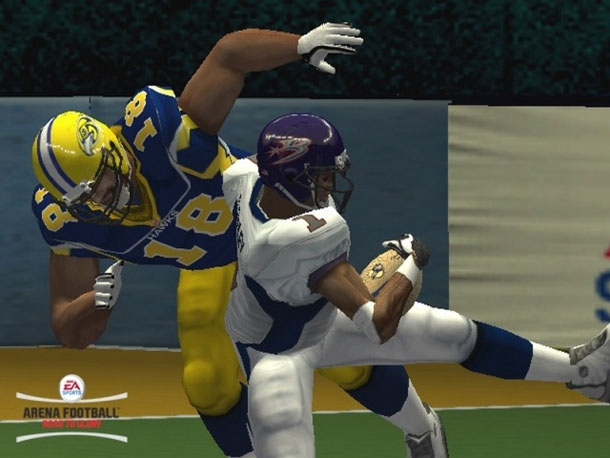 So, why hasn’t there been a video game produced for the league in 5 years? Most notably because of the big rules changes and changes in ownership in 2008. It cancelled its 2009 season and almost folded, and may be some time before it gets back on its feet enough to support another game.

The CFL (Canadian Football League) may be in the same position; the league is really only popular in Canada, and developing a standalone game strictly for that market wouldn’t result in satisfactory sales. To invest millions in acquiring the license, developing an engine, mapping realistic players models, and creating a worthy audio presentation would take years of successful sales to recoup.

The download option for the CFL could be extremely viable here, as fans already create and share leagues, players, and jerseys as mods for yearly Madden iterations, showing its popularity.

Indoor soccer has been a popular sport in the US in local markets for decades, with the MISL as the premiere current league. A major standalone game could be fun, but also fiscally impossible. That’s why taking the route that the NLL did, which was to license the league’s name and players to an independent developer and distribute through XBox Live Indie Games, resulted in a success. Fans of the sport weren’t expecting a game, and probably weren’t expecting much of a game, so anything was better than nothing.

This tactic would work well for the MISL and indoor soccer. There are plenty of hungry independent developers that have the talent to create something for the sport that could be received well and cost little investment. And better yet, with iOS development booming right now it would be advantageous to place a game on that service as well.

The amount of women’s professional sports is growing exponentially. The amount of video games based on these sports is crawling at best. While WNBA players have appeared in other games, there isn’t one devoted to the league. Well, there is, but there’s no timeframe for it ever releasing. The best bet in this case is to go the NLL route and license the game to a smaller developer, but for iOS. The adoption of iOS makes the game widely accessible to both men and women, and there are far more female gamers on the service than on XBLA or PSN.

Thanks to the explosion of iOS gaming, digital downloads on consoles, and services like Steam there are multiple avenues for smaller sports leagues to make a splash into the gaming market. In the case of many of these, building awareness is just as important, if not more, than making piles of profit, and the investments may be small enough to allow a successful endeavor either way. In fact, with all of the different indie bundles that have been released, I’d love to see an Indie Sports Bundle in the future bringing some of these games together for a great price.

In the meantime, we can change jersey colors and player names in Madden or FIFA, and hope that one day there is an option available to play more of the sports we love in digital domains.