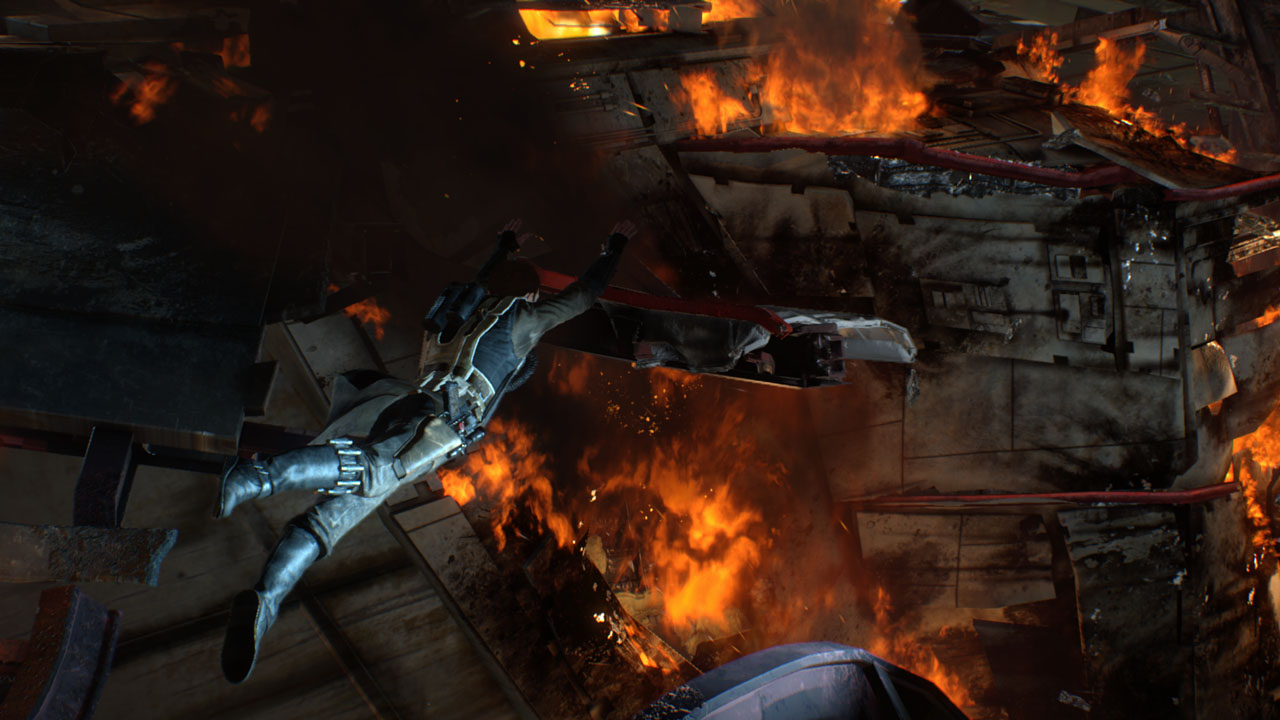 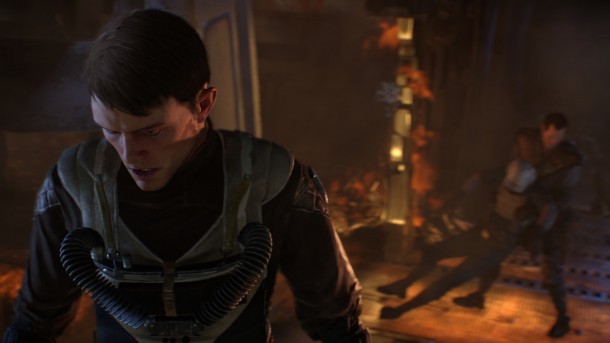 Thanks to a few descriptive LucasArts employee LinkedIn profiles, we know a little more about Star Wars 1313.

Multiple profiles suggest development on Star Wars 1313 began in mid- to late 2009. The project seems to have ramped up in the past year.

The game is a collaboration of LucasArts, Lucasfilm Animation, Industrial Light & Magic, and Skywalker Sound, according to the announcement press release. A LucasArts lead engineer wrote on his LinkedIn page that ILM is providing “cutting edge [visual effects] tools, technology, and techniques … into real-time environments.” And an assistant technical director’s profile claims ILM is providing the game with facial motion capture technology.

So far, the released footage of the game use a third-person perspective, but a LucasArts system designer mentions a first-person view of some form in his LinkedIn profile. This could simply be a zoomed-in aiming mode like other third-person shooters use, or something else entirely. It’s unclear how it will be implemented into the game, if at all.

The game will include vehicles, but I couldn’t confirm whether or not they can be controlled by the player. The same employee mentions a “Star Wars social game/DLC tied into 1313.” His wording makes it difficult to tell if it’s a social game and DLC, or something that combines the two.

Interestingly, none of the employee LinkedIn profiles mention platforms, which leaves the rumor of a next-generation console release untouched.

Lastly, here is a list of things an associate gameplay engineer notes on his profile:

I’m unsure of their significance, but I thought I’d provide them anyway.

While poking around, I also unearthed a few tidbits about a unannounced game from LucasArts. A LucasArts systems designer listed his contributions to the project on his personal website. The game will run on an Unreal engine, include weapons, specifically firearms, and is being developed with “console controllers.”