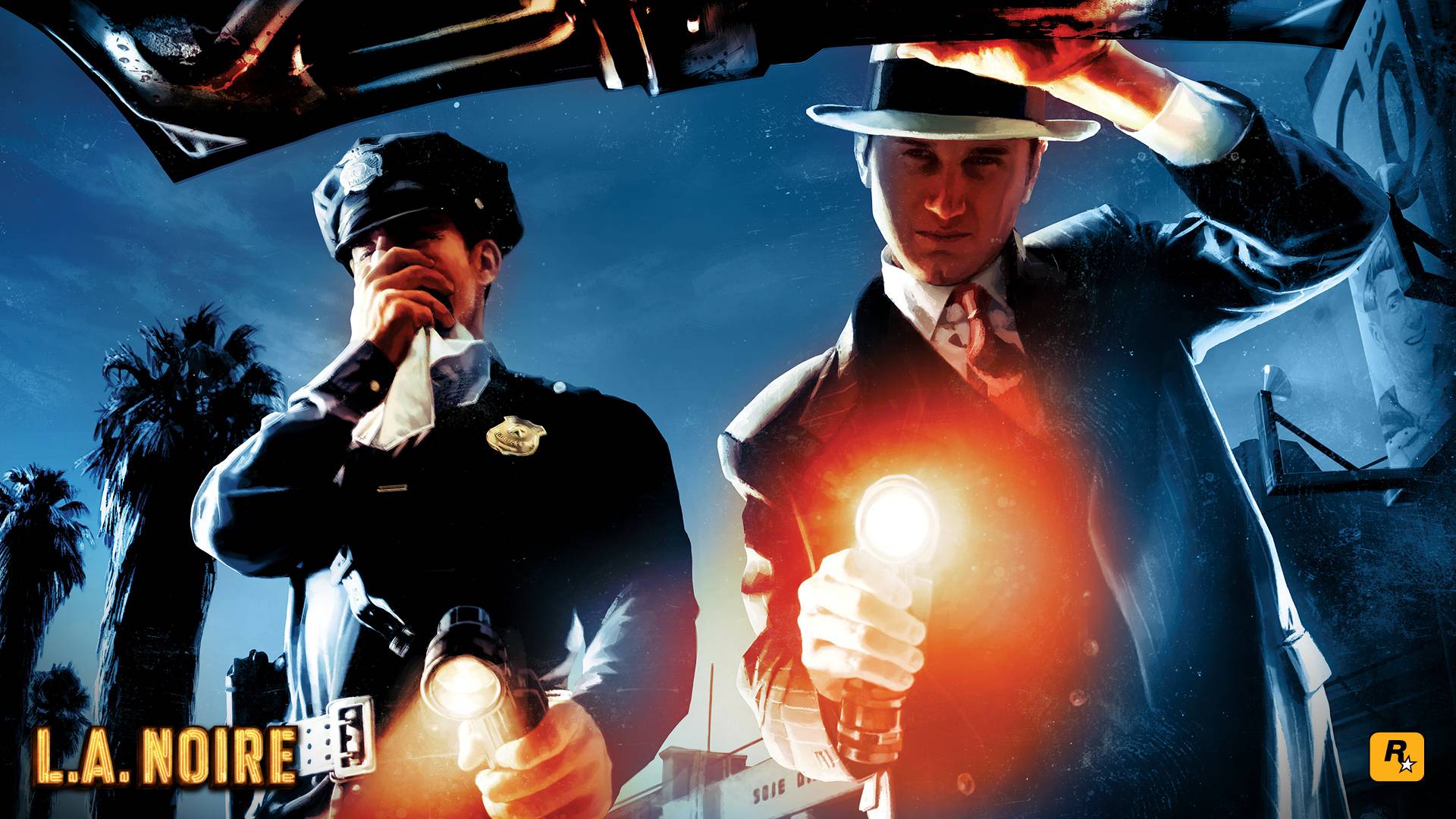 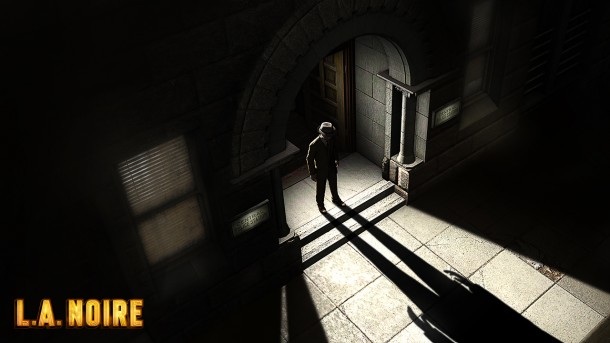 [dropcap]A[/dropcap]s the big game releases slow down until the debut of the new consoles and the holiday season, I’ve made the time to revisit some games I never finished. One of those games was L.A. Noire. I twist the term “finished,” when I say I didn’t finish L.A. Noire. I technically did, two years ago, when it first came out. I even wrote a review of it on my personal blog. What I mean is that I never played any of the DLC cases, and I figured it was time to go back.

I originally wanted to replay the entirety of Team Bondi’s late-1940s, neo-noir game, but when I realized the five DLC cases dabbled in all three of its Los Angeles Police departments–traffic, vice, and arson–, I decided they would suffice.

[dropcap]W[/dropcap]hen I first played L.A. Noire, I had no idea what to expect. I don’t think anyone did. Rockstar games have a way of doing that, and it being developed by Team Bondi, a new Australian studio, made it even more mysterious. I think most of us assumed it would be a 1940s aesthetic wrapped around a Grand Theft Auto game. It’s amazing how much we were wrong.

L.A. Noire turned out be what could be described as a big-budget adventure game. You control war-veteran-turned-cop Cole Phelps as he works his way up the ladder in the LAPD, rummaging through other people’s junk for clues to help solve crimes. It pulled from modern games tropes and had car chases, foot chases, and shootouts, but most of the time, the game was about surveying detail in both the environments and the people. It was definitely something we hadn’t seen before, and it sparked a large amount of critical discussion from players and writers.

At the time, that kind of discussion was new to me. I hadn’t quite understood the difference between a review and a critique before L.A. Noire came around. Fascinated, I sunk into the discussion, read and listened to as much as I could. I discovered some writers who I now will read anything they write, and I discovered some memorable pieces that I still go back and read or recommend to friends. L.A. Noire, through its critical response, helped shape the writer I am today.

With a few more years of experience playing and writing about games, my return to L.A. Noire let me come at it from a different perspective. While I still regard the game as one of my favorites for a bunch of reasons I still stand behind in my original review, I’m finally able to articulate some of the problems I had with it.

[dropcap]T[/dropcap]he first and last thing I noticed about L.A. Noire is how deliberate its pacing is. Everything moves at a specific tempo. Sluggish is an accurate way to describe it, but in this case, it doesn’t feel like it was on accident. It’s as if the game runs on an internal clock, only moving between the ticks and the tocks.

It’s only frustrating because it exists in a time where most games are about speed. If an entire genre about endlessly running hasn’t made this clear to you, I encourage you to try to play L.A. Noire for more than an hour at a time. Thankfully none of the DLC cases overstay their welcome, because if they did, I’d have surely quit playing on the first one.

Most of the problem comes from the game’s sense of “realistic” presentation. The way Phelps meticulously unfolds and refolds a piece of paper or opens and closes a purse as if he’s referencing a manual will make you rapidly tap the back out button–in my case the circle button–as if the game had quick-time-events, and it does not. You’ll want to scream as you position Phelps’ finger through a first-person perspective over a document. And during the game’s horrendous firefights, you’ll learn that for an army man, Phelps is incapable of reaching a full-sprint as he awkwardly jogs to and from cover. The result is something that doesn’t look like a game where the player runs at a constant speed to a third-party, and to the player it’s like your controller was dipped in molasses.

That brings us to the interrogation/interview scenes where Phelps questions suspects and tries to pull information from them by selecting truth, doubt, or lie based off of their responses. I’m not sure how I mostly ignored this mechanic when I first wrote about the game, because it’s the most disappointing thing about it.

When they go well, they are the most engaging part of the game. You study the person you’re questioning and you utilize information you’ve gathered by searching the crime scene and piecing together a timeline to get them talking. It’s like a well-designed boss fight.

Unfortunately, they almost never go perfectly right. More often, Phelps will start screaming at them out of nowhere and you lose the momentum of the interrogation/interview. There’s a divide in logic between you and Phelps. It’s never made clear what he’ll say before you choose one of the three choices, turning them not into an exciting battle of wits with a criminal, but a (very loud) guessing game.

For something as straightforward as shooting people, I’m surprised how long it took me to remember how to control Phelps during the action scenes. It feels wrong to describe them as action scenes, because it’s mostly Phelps standing next to cover and reloading as he grunts from all the bullets hitting him. If you’re uncontrollably laughing while you’re killing large groups of men, you’re probably either mentally damaged or trying to play L.A. Noire. Either this game wasn’t built to support cover-based shooting or no one at Team Bondi played any other games. At least someone had the forethought to include a way to skip them after dying three times.

Another thing I missed on my first playthrough: how weird is it for a game to ask you to skip its own content? That’s like a book that reads, “Yeah, this part? Preeetty boring, why don’t you just skip a few pages ahead.”

What’s worse is that you’ll probably spend more time in the game’s combat sequences than in its incredibly realized 1940’s Los Angeles. Because there’s little reason to explore it, I forced my partner to drive as I sped through each case. You only get to appreciate the artistry of it all in between loading screens.

[dropcap]A[/dropcap]fter writing my review of L.A. Noire, I was surprised how much I had to say about it. There was so much going on; a lot more than I ever realized was possible for a game.  L.A. Noire is certainly not the first game to offer this kind of depth, but for me, it was the first game to introduce me to the critical side of discussing games. At the time I felt like I lacked the skills to talk about it on a deeper level. It’s encouraging to be able to go back and write what I couldn’t before. It’s the kind of circumstance offered only through the passage of time and reflection, and one that L.A. Noire lends itself to exceedingly well.

A Fair Colp is a weekly column about video games written by Tyler Colp. You can find all the other entries here.