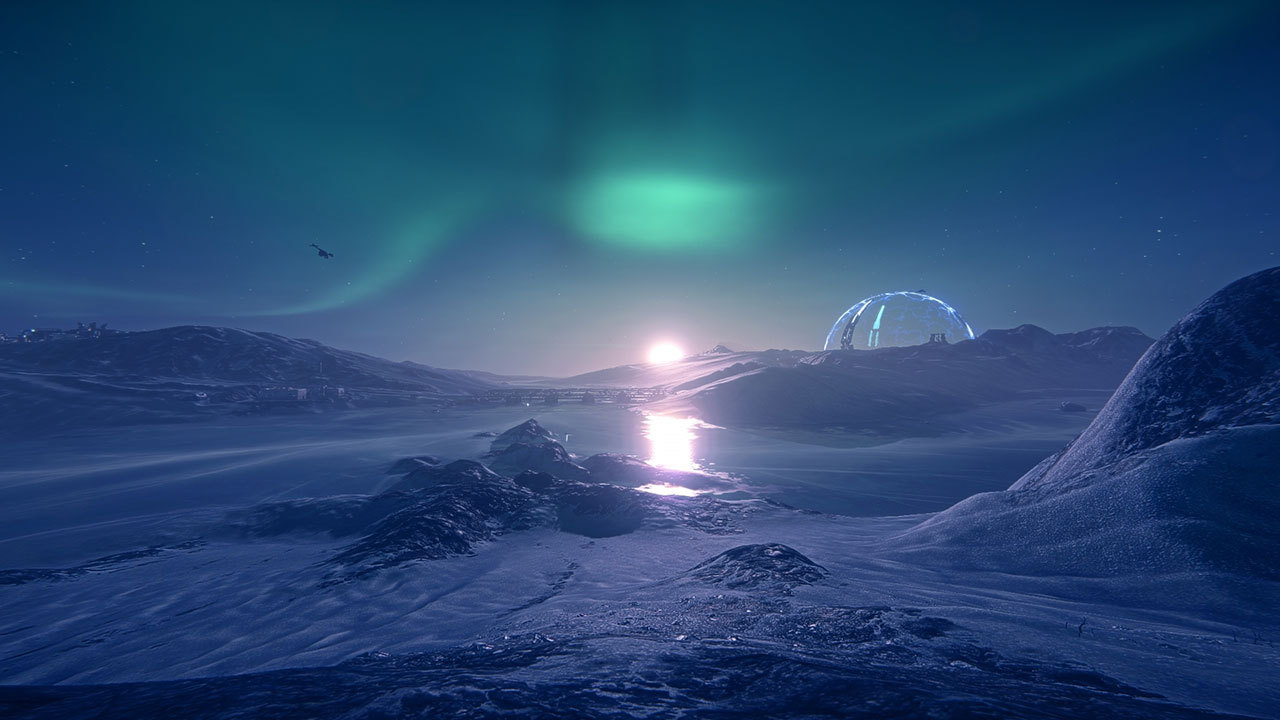 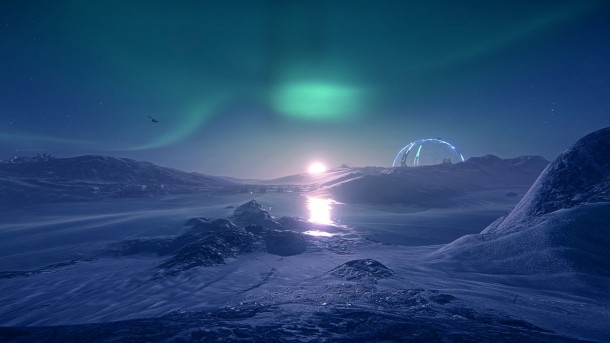 Planetside 2 is supposed to be one of those games. A game about shooting people, a game about running. But it’s also a game about scale. In the midst of battle, when you see the ships above, the tanks beside, and the legions of infantry around you, you feel like a part of something larger. Disconnected from all that, though, you feel small, you feel insignificant.

I found a base in the corner of the map. It was nighttime and I was alone. I stood there, outside of the metallic walls on the dry dirt of the canyon, and stared. I looked up and saw the sky looming ahead; the stars and the planets lit up the landscape below. I looked down and the turquoise hue of the base’s orb-like shield reflected off of my machine gun. I traced the outline of it with my aiming reticule. It was quiet and serene. I was frozen in awe.

Here I was, in a world where hundreds of people were being torn apart by bullets and shrapnel thousands of miles away, and I was standing in the middle of nowhere rotating in place. I was alone in a game about factions and platoons and squads, and I was calm.

I remember finding the same feeling in Grand Theft Auto: Vice City, my first Rockstar game, and introduction to an open-world. I would spend entire nights listening to the radio, obeying traffic laws and driving with no destination. The gunshots of gang members always broke the tranquility, they reminded me of my obligations. I never completed more than five missions in that game. I explored every inch of that fictional city. I met no one. I was alone there too.

Sometimes it’s okay to separate yourself from the game, to look around, and see how much effort was given to make it feel authentic. Sometimes it’s good to appreciate the artistry of the space you’re given. Games can be beautiful, and those moments don’t have to be forced upon you.

A Fair Colp is a weekly column about video games written by Tyler Colp. You can find all the other entries here.