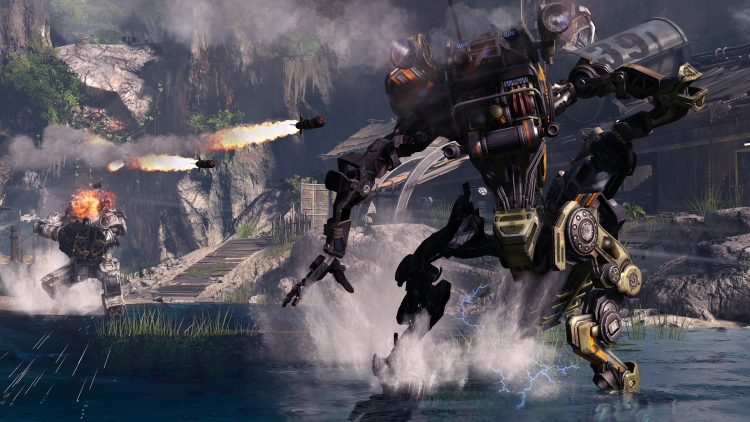 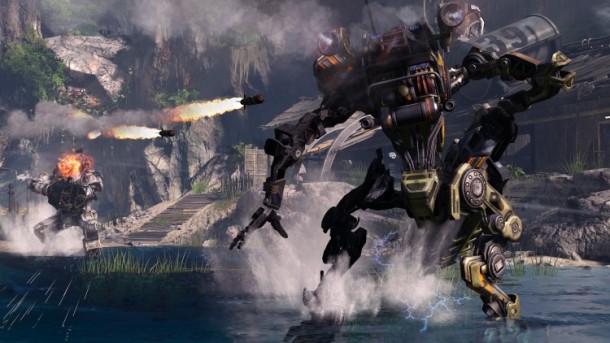 Ruh-roh. That sound you hear is the pitter-patter of giant mech tippie toes as Respawn and Bluepoint Games sneak an extra couple of weeks into Titanfall‘s Xbox 360 development. The game, which was due to launch this month in the US, has been pushed back to April 8. That number further drops to April 11 in the EU.

Announced on Respawn’s blog this morning, the company cited a few more tweaks needed to get the game in the best possible condition.

But really, at this point who would choose the Xbox 360 version over an Xbox One or PC versions? The differences are significant enough where the games will function differently, at least connectivity-wise. I’d guess there are some stragglers yet who haven’t grabbed the new console, but it may be safe enough to hold out and save up a few extra Benjamins for the real experience.