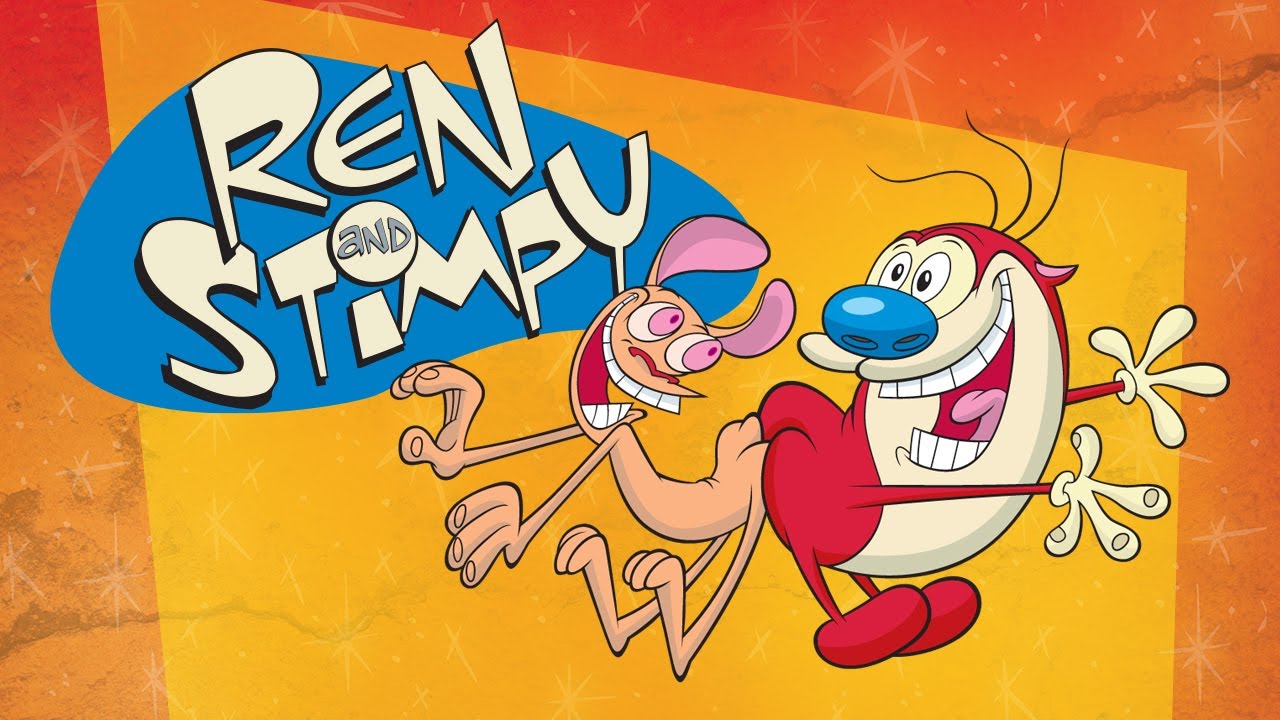 The Ren and Stimpy Show was a groundbreaking piece of animation history, pushing limits between what was acceptable and what was gross and preceding the modern bathroom humor of shows like Family Guy and the character interaction of Rick & Morty. It faced off regularly against The Simpsons, and its location on cable meant that it could quite literally do whatever it wanted to, even on a kids network.

The series didn’t last long, but it was perfect when it did.

It also spawned a lot of video games, which is where our story comes in. I was a massive fan of the show, and the spillover into other media meant that 90s video games were all but inevitable. Thankfully, we got some stuff that wasn’t actually horrible. The action genre was king of gaming back then, due to the relative ease of making platformers, so of course that’s where most of Ren & Stimpy ended up.

Developed by THQ, the first Ren & Stimpy game arrived for the Nintendo Gameboy in 1992, while the show was in it’s height of popularity. In the game, the year is 400 Billion, and Commander Ren & Cadet Stimpy are on a mission to explore the universe. Spread across four very long sidescrolling levels, the duo must mostly avoid enemies and traps as they hop and jump everywhere. It was a riff off of the Space Madness episode, in which the duo became psychotic after being in space for so long.

THQ’s next game using the IP was released on both the NES and Super NES in 1993. The Ren & Stimpy Show: Buckeroo$! revolves around Stimpy’s invention of the Gametron 5000 Moneymaker, a games console that allows players to win actual money. Another platformer, the game takes place across levels inspired by specific R&S episodes. Space Madness makes a return appearance, and Out West and Robin Hoek make their gaming-version debuts.

The NES edition of the game looked fairly horrible, as the sprites were off-proportion and the visuals muddy and repetitive. The Super NES version actually had some nice animation with hand-rendered characters.

Another Ren & Stimpy game based on TV episodes, Veediots! focused on the duo getting trapped in their television, forced to live out their show. It was an easy plot to use to allow the game to yet again relive random episodes of the show, however by this point it was starting to wear thin. THQ released the Gray Matter developed Veediots! for both the Super NES and the Gameboy in 1993, but neither was very good. In fact, the platforming was fairly dumbed down, and the visuals seemed to take a step back from Buckeroo$. The Gameboy version was especially awful.

After the success on Nintendo devices, Sega realized they needed some Ren & Stimpy on their console as well, so in 1993 the company hired BlueSky Software and rushed an extremely subpar game to the Genesis/Mega Drive. Stimpy’s Invention is based on the same episode as the level from Veediots! was, but spread the action around to more locations. It also included co-op multiplayer, which made it a selling point over the latest Super NES game.

Quest for the Shaven Yak starring Ren Hoek and Stimpy

Also in 1993, Sega commissioned Realtime Associates to bring Ren and Stimpy to the Game Gear in what would actually turn out to be a decent platformer. Quest for the Shaven Yak starring Ren Hoek and Stimpy brought big sprites and poppy (albeit flat) visuals to the color handheld as the pair searched for a particular Yak that left behind hooves in their home. The game ended up performing extremely well, becoming one of the highest selling games of the year. It would eventually get ported to the Master System in Brazil. We never learned why Ren’s full name was a part of the title and not Stimpy’s.

Fire Dogs was published for the Super NES by THQ in June of 1994 and developed by Argonaut Games. It was the first game to play with the series’ platforming formula in new ways, as it included lite Metroidvania elements and some adventure gaming. It focused on the Fire Dogs episode of the series, with the heroes required to collect different firefighter items and avoid fire-based obstacles. Many of the levels featured vertical exploration, so that it didn’t feel as linear as its predecessors.

Time Warp, developed by Sculptured Software and published by THQ in November of 1994, marked the last dedicated Ren & Stimpy game for consoles. It was probably the best as well, for all intents and purposes, since it featured impressive 16-bit visuals for its time and a lot of variety in level design. Platforming, brawling, digging and even space ship flights were all a part of the game, which told the story of the house pets on a quest to win a time machine from Muddy Mudskipper.

There have been a few other games based on the Ren & Stimpy IP, but they were confined to small browser minigames. Crazy Cannon has Ren launching Stimpy for the greatest distance. Robin Hoek is played much in the same way, except that the goal is to launch arrows at each other in 1- or 2-player battles. Mouth Trap is a very, very bad free runner that stars Ren escaping Stimpy’s incredibly long mouth. At least it has nice visuals? Finally, Ren & Stimpy Pinball was a cell phone game that included typical series art and fart noises. Nickelodeon licensed sports (Nicktoons Racing and Baseball) and action (Attack of the Toybots) that included many of their licensed characters, including Ren & Stimpy, for a variety of consoles.

Years later, the Ren & Stimpy games don’t really hold up in quality, but back in the early 90s they were almost considered technical marvels, achieving a lot with their hardware’s limitations. The show has been on hiatus for a couple of decades now, and the characters have never regained the popularity they once had, so the era of this cat & dog team is probably gone. But Powdered Toast Man and Log are never forgotten.