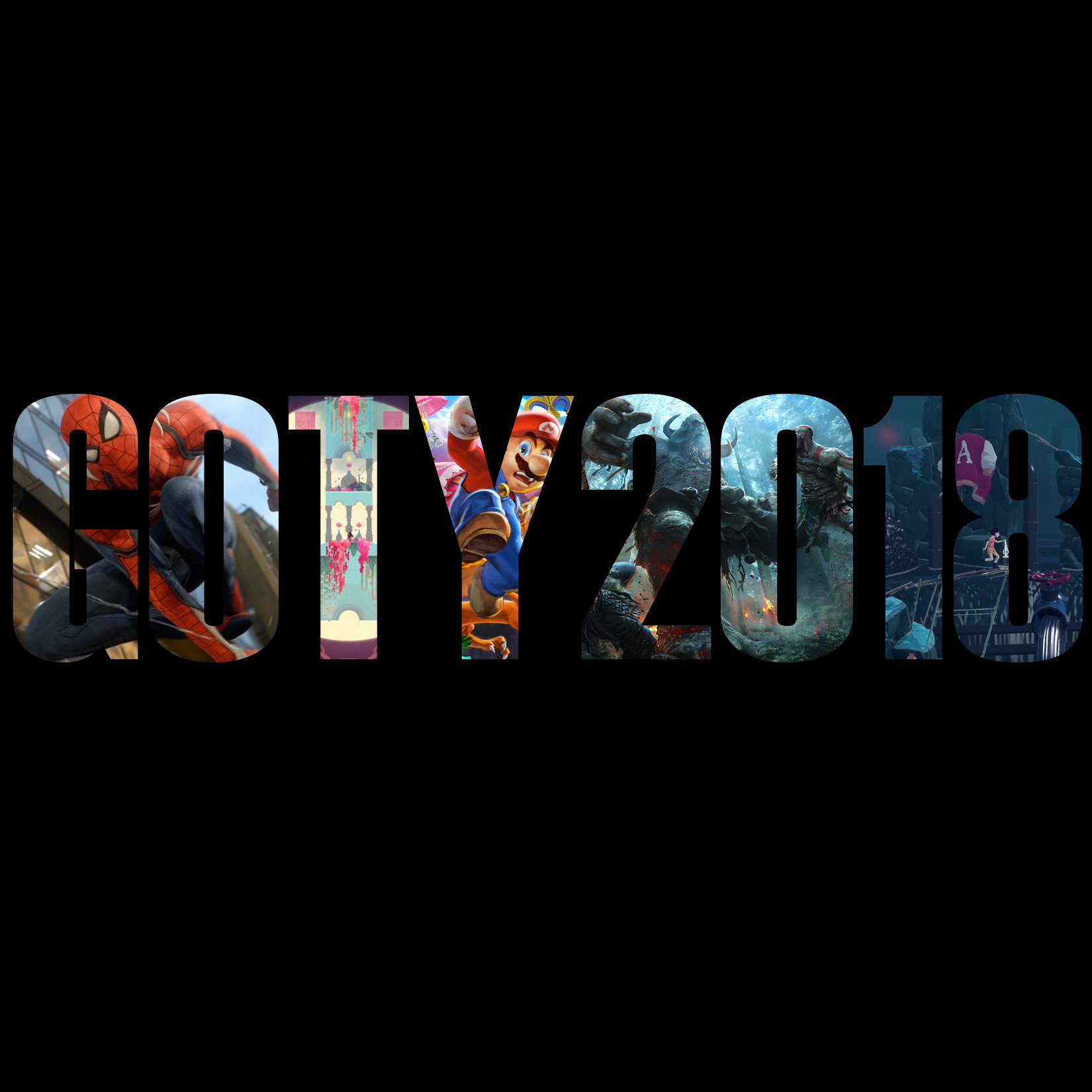 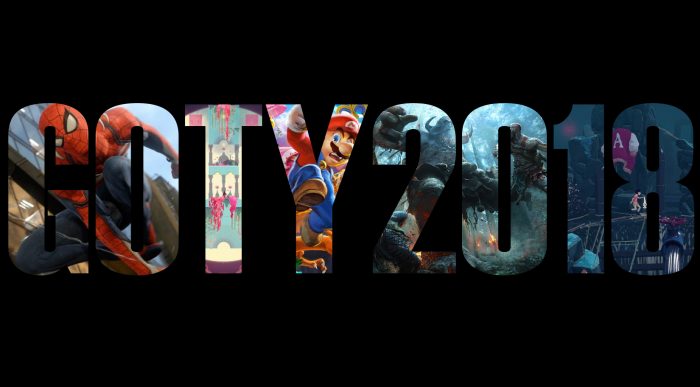 Dali gives us his favorite games of the year, when he’s not chipping away at his 2014 backlog. 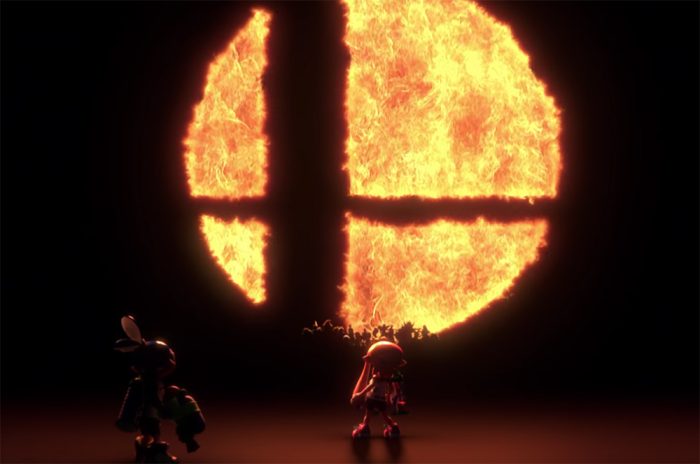 I never considered myself a Smash player, but I’ve now become at least addicted to completing and unlocking everything in the games. Whether I’m good or not (hint: I’m probably not) doesn’t matter as much as the enjoyment I get when I jump in. Smash Bros is the deepest fighter I’ve encountered, at least in content and fighter capability, to the point that every match feels completely unique and winnable, regardless of skill level.

That’s sort of the magic of the series: chaos. It’s easy to get lost on a battlefield when fifty things are happening at once, and yet that hectic feel is at the core of the experience. Smash Ultimate really does feel like the culmination of everything in the series so far, with an endless supply of fighters and modes, music and match types.

Though this came out early in the Switch’s life, it’ll probably (and hopefully) last until the end of it.

As a father observing his child grow and experience life, this game hit several notes for me. For one, it’s visually striking, featuring a simple yet bright and evocative art style that seems to float off of the screen, yet reflects the wonder of childhood. It’s also incredibly nostalgic, dropping references to games, movies and even food from my own youth. Most importantly, though, its control style – in which we’re mostly just rewinding and fast forwarding scenes – epitomizes what a parent goes through when they teach their children.

All of this combines to create a heartwarming and beautiful experience, worthy of a weekend’s playthrough with the family.

Speaking of family, Kratos is a shitty dad. A *really* shitty dad. If he acted towards his child in modern days like he does in those ancient Norse lands, he’d have a hashtag built up around him. Thankfully the reason behind is anger and inability to DAD properly leads to a phenomenal experience, with brutish action and an expansive environment. The move to a more open world, lite-RPG direction for the series did it justice, as we’re quickly engrossed in its narrative, its characters, and its plethora of things to do. 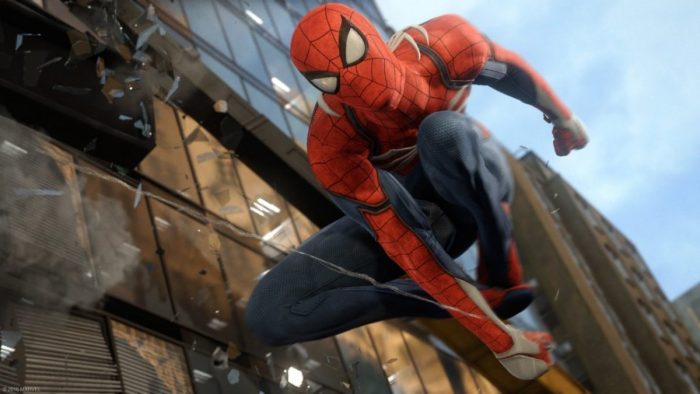 Insomniac nailed it with Spider-man. The red-costumed super hero is having a massive renaissance right now, coming off of three fantastic live action appearances in a row, terrific comic book story arcs, and possibly one of the best animated movies of all time. Perhaps I’m just sucked into Spider-mania right now, and it could be rose-tinting what I see, but the time I’ve put into the game has been incredibly satisfying.

While it can feel slightly repetitive (it seems like I fight that same alley battle over and over?) the fan service and tie-in to the canon is brilliant, and the controls are easy and obvious. And those visuals? Delicious. Spider-man is what I’ve wanted from a comic book video game ever since I played Rocksteady’s first Arkham adventure, and I’m glad to be stuck in its web.

When Devolver Digital first revealed Nomada Studio’s Gris in a trailer many moons ago, it wasn’t believable. Could a game look, quite literally, like art? After finally getting my hands on it, I can reply with a triumphant “YES.” The 2D platformer mixes visual composition with traversal-themed puzzle solving that lets us encounter the visuals as a necessity, not an afterthought. The camera pans in and out, beautifully and precisely, and colors and scenes shift and evolve, forcing our focus onto solutions and tasks. Every scene, every moment is meticulously designed. Every second can be screen captured and it should be (and it is, if you see my Switch’s gallery or my Twitter feed).

It’s not a difficult game, and not a long one (only lasting around a couple of hours, unless you stop and stare at the visuals endlessly like I did), but by God is it one that needs to be played to understand how the medium has grown and escaped its confines.