It’s been over ten years, and we are still not ready.

The final/full Avengers: Endgame trailer is here, and it gives us the magnificent buildup of all of the years of avenging, finally coming to a head. The original Avengers team unites with a few new stragglers as they take on Thanos once and for all.

There’s an air of desperation and defeat, as the team prepares to sacrifice “whatever it takes,” but also a clear passing of the torch to the newer, younger generation (Captain  Marvel) and even a look at Hawkeye’s daughter taking up the bow. Comic fans should be happy about that one!

Also, we’re all in for the Rennerhawk and those amazing Avengers space suits. 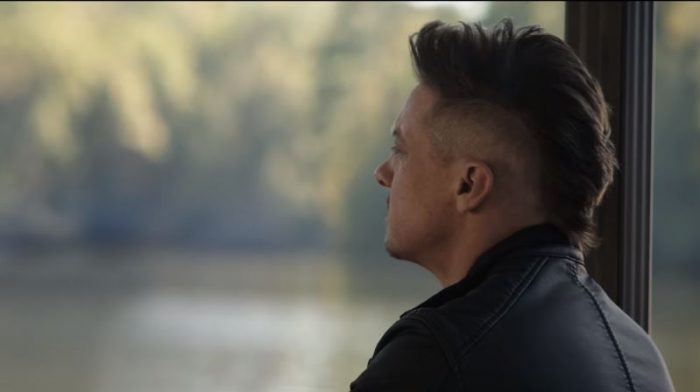