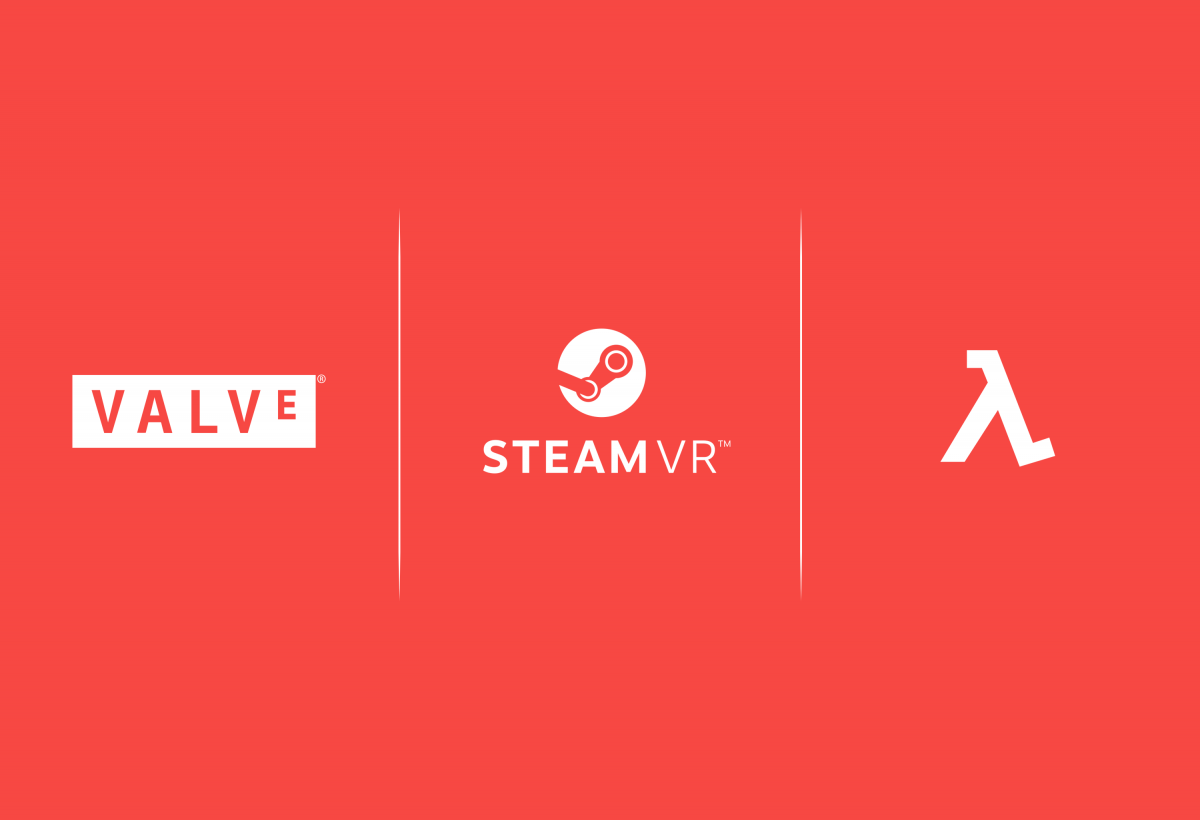 Well, it’s not Half-Life 3, but this may be pretty neat. Valve has finally announced the next Half-Life, and it’s a VR game. Alyx will be “flagship VR” title for the company & its Steam VR platform.

More details will be announced tomorrow, November 21 at 10AM Pacific time (1PM EST), likely with the news that it’ll be tied to the company’s Index headset (and likely Vive as well). Beyond any of that, though, we don’t know anything.