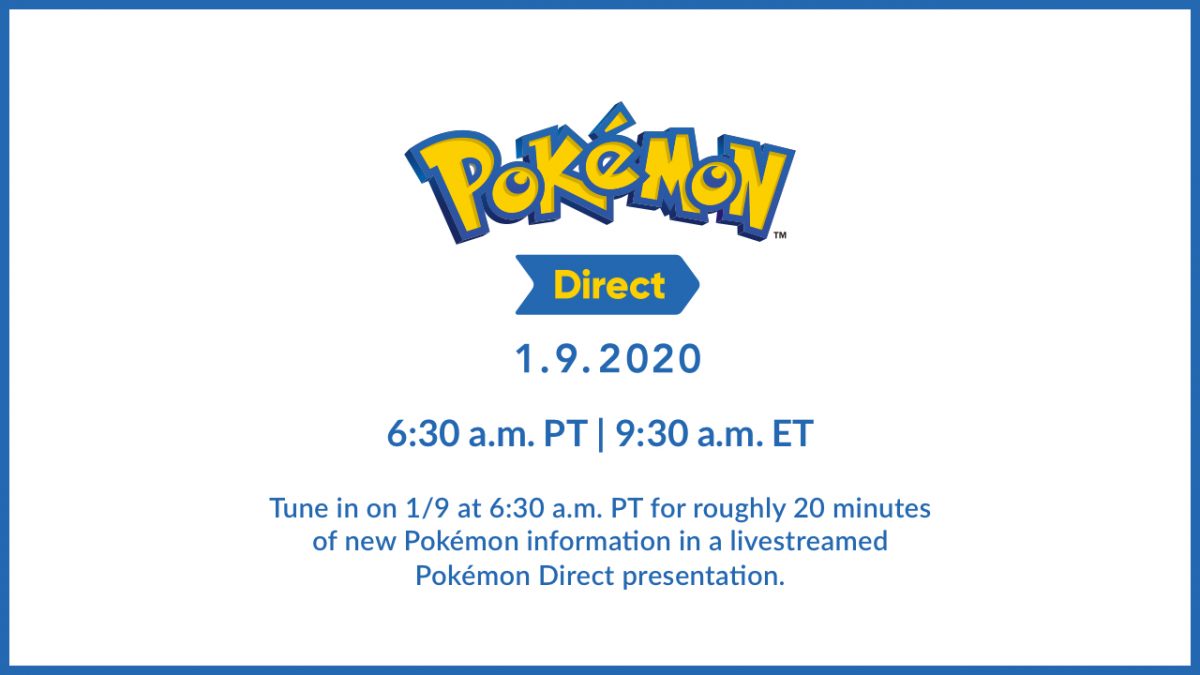 But to reveal what?

Nintendo has announced a meaty 20-minute Pokemon-themed direct taking place later this week. With Pokemon Sword and Shield recently releasing (back in November) it’s unlikely that the next generation of the series will be revealed. However, a Detective Pikachu game was announced in 2019 for release this year so it could relate to that — or perhaps Sword/Shield updates, including adding to the Index, or more new modes within the game, or even DLC?