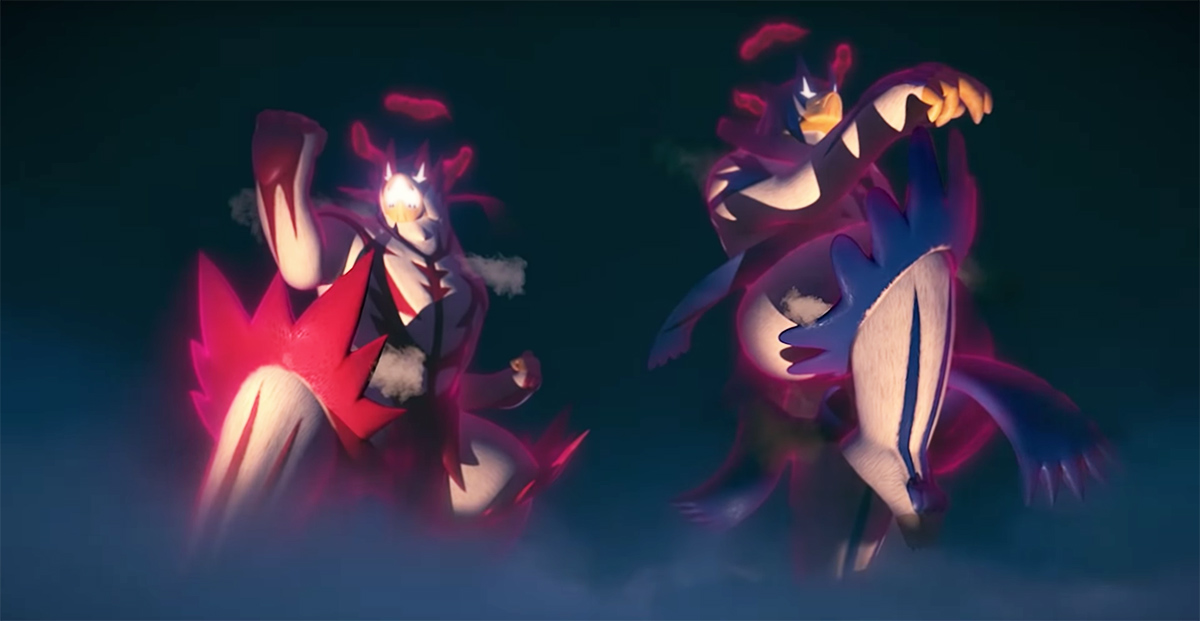 As if the hundreds of hours you’ve already put into Pokémon Sword and Shield weren’t enough, Nintendo and The Pokémon Company have revealed a ton of new content for the game(s). During today’s Pokémon themed Direct, the companies revealed that an expansion pass is on the way.

The pass will give a bunch of new content, including two new areas.

The Isle of Armor expansion arrives early Summer 2020, and will allow players to visit the new island, which houses new environments to find Pokémon in, including beaches and caves. There, players will meet Mustard, their new mentor and a former champion themself, as the story progresses even further with a new dojo. New ‘mon include the legendary Kubfu, a fighting type that can evolve into two different forms of Urshifu, which can Gigantamax. Also adding max modes are the three starters and Galarian versions of Slowpoke.

The Crown Tundra moves the games into a mountainous, snowy area, with new dens and a new legendary, Calyrex. This expansions arrives in the Fall.

Both expansions will bring upwards of two hundred new and classic Pokémon to the dual games, with Local and National Index upgrades that can be filled even with captured monsters through the Pokémon Home service launching in February (if the monsters are in the game, that is). The new ‘mon can also be traded between players that do and don’t have the pass, so if you have a friend that’s a Sword & Shield nut, now would be a good time to start buttering them up.

The Expansion Pass retails for $29.99 and can be purchased today, with an instant bonus of new outfits before both halves launch later this year. It’s worth noting, though, that just because you have both versions of the latest Pokémon game, that doesn’t mean that the pass will be cross-compatible — you’ll have to buy the pass two times.