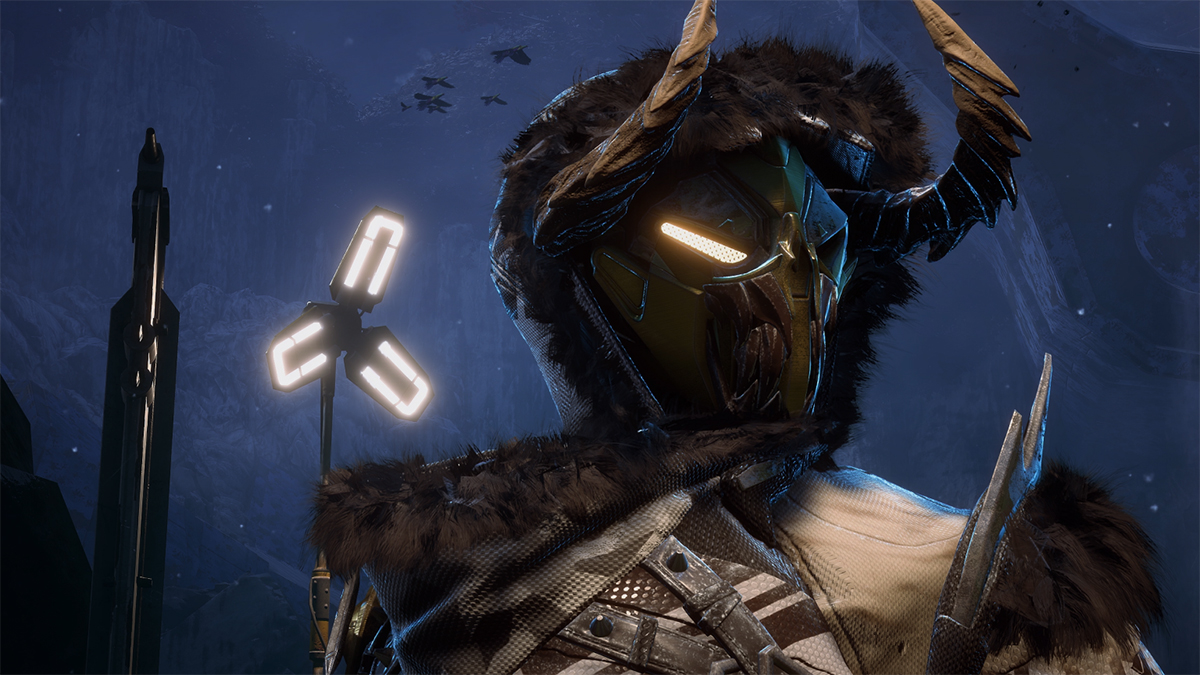 Company looking to make a substantial revision of the game

Bioware’s Anthem was much hyped, but eventually under-delivered on its promises. The game-as-a-service from the famed RPG studio was hoping to catch some of the fire that Destiny had set, but instead fell short on many aspects, from content to timing to overall quality. While the game has its fans, it’s far from being a huge success.

Now, EA and Bioware are taking one on the chin and rebooting the game.

In a blog post on the developer’s site, Casey Hudson, Bioware’s GM, outlined a plan to take the game to the next step. With the one year anniversary coming up soon, the developer will wind down major events in the game, shifting resources to the massive changes. These will include everything, right down to the main hook of the game and all of the tendrils that it touches.

The game has some interesting ideas, and with all of the missed expectations it’s refreshing to see the companies want to invest further to make it hit its focus.

There’s no timeline, but it’s probably safe to say that it will take a fairly long time. I wouldn’t expect 2020 to be Anthem’s year — 2019 sure wasn’t.