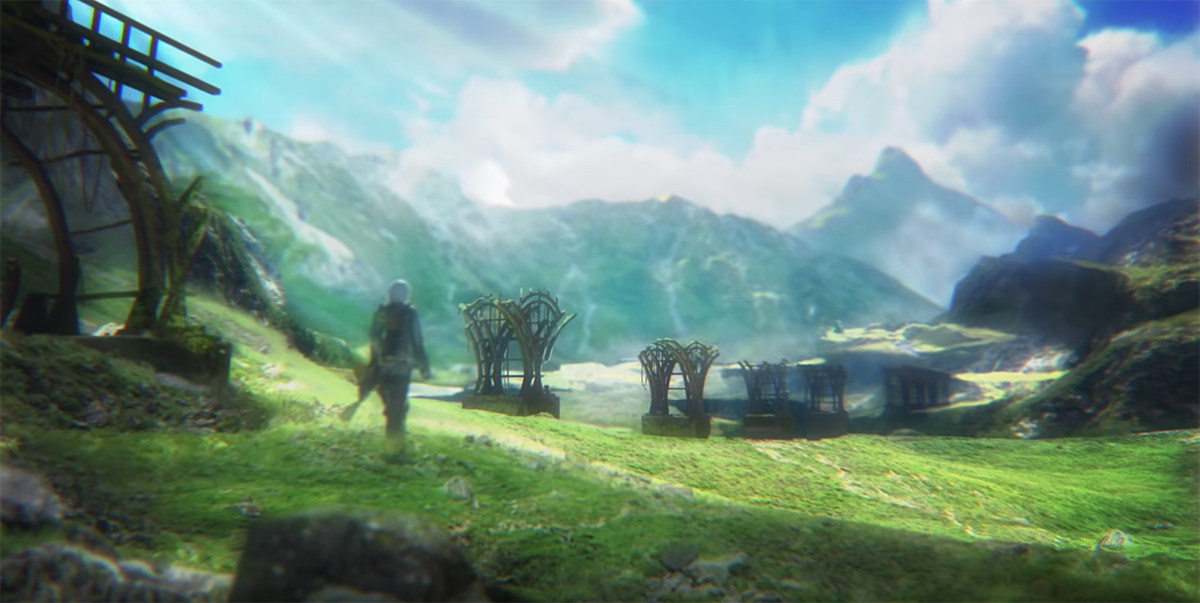 Go back to where it all began

With the 10th anniversary of the NieR series looming, Square Enix have revealed the next game: a remaster of the original NieR title. The remaster, actually named NieR Replicant ver.1.22474487139, was revealed on a 10th anniversary livestream earlier in the day. The game will be developed by Square Enix and Toylogic, and will arrive for PS4, Xbox One and PC — no date was announced.

In an additional bit of news, ANOTHER NieR game was revealed during the show: NieR Re[in]carnation. This new game will be built for mobile phones by developers Applibot. There’s no release date on that, either.

With as popular as NieR Automata was, fans have been asking for more — nad now will finally be able to get crack at the original.