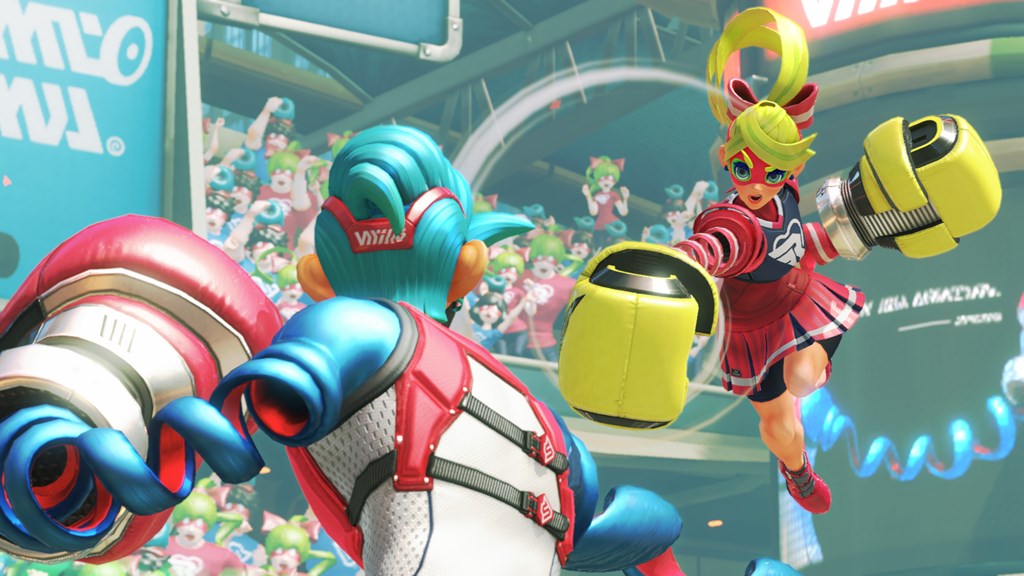 Find out who your ARMS fighter is

Nintendo will be hosting a special mini-Direct revealing the next Super Smash Bros Ultimate fighter, they have announced. The game’s Director, Masahiro Sakurai, will share a 35-minute strea featuring the ARMS-based character, which arrives as DLC as a part of the second Fighter Pass.

The event goes live on June 22 at 7AM Pacific/10AM Eastern on Nintendo’s channel. As always, you can find this, and EVERY OTHER NOT-E3 EVENT on our giant schedule list here.