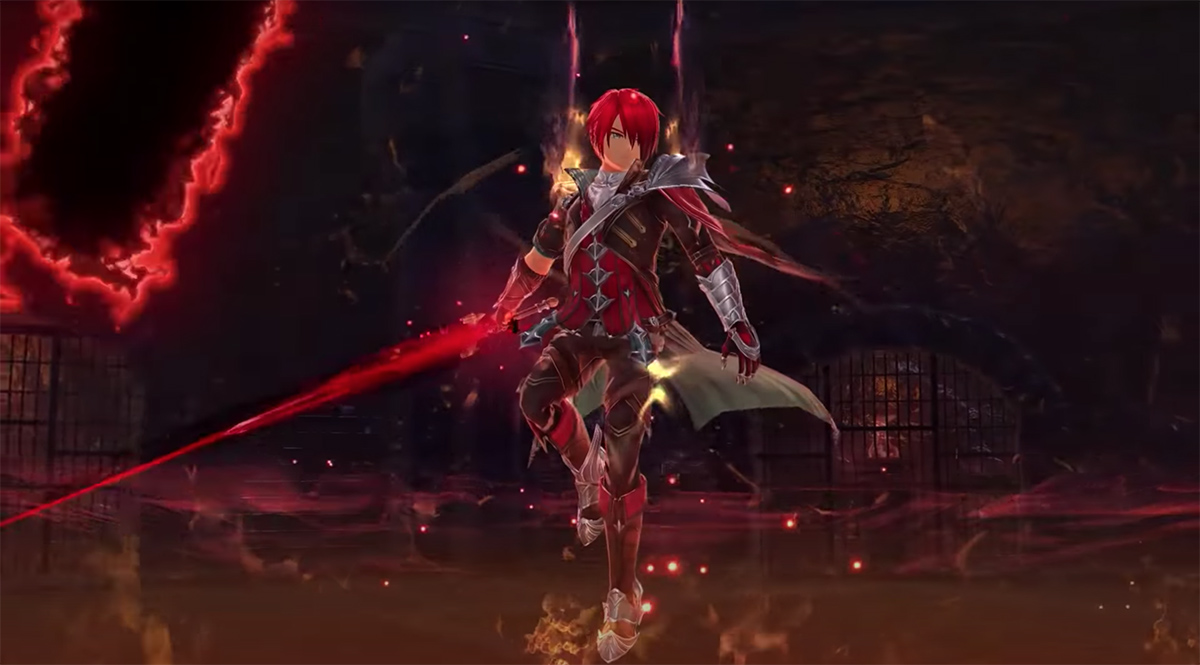 The Ys series is one of the longest-running Japanese role-playing games, spawning countless iterations across generations of gaming platforms. The previous iteration, Ys VIII: Lacrimosa of Dana, launched in 2016 to some decent fanfare in the West, but the years since have been torturous for fans who wanted a followup. Now, Falcom has revealed that the sequel is indeed on its way.

Ys IX: Monstrom NOX will be the next in the mainline portion of the series to hit the Western markets (it launched in Japan for the PS4 in September of 2019), and once again follows the titular hero Adol as he ventures to fight against darkness and dark magic. As the series has progressed, more and more technological aspects have been seeping into the gameplay and settings. And, with higher-powered machines powering the games, the visuals have taken a more anime feel, letting the characters focus on animated emotions and the details in armor, weapons and everything else become a sort of attention-calling focal point.

The new game sees Adol become cursed, drawing demonic powers as a “Monstrum.” As he comes across others with the same abilities (and downfalls) he must challenge the woman who set the affliction upon him and unravel the mystery.

Ys IX: Monstrom NOX will hit PS4, Switch, and PC in 2021 in the US, with the PS4 getting a timed exclusivity first.