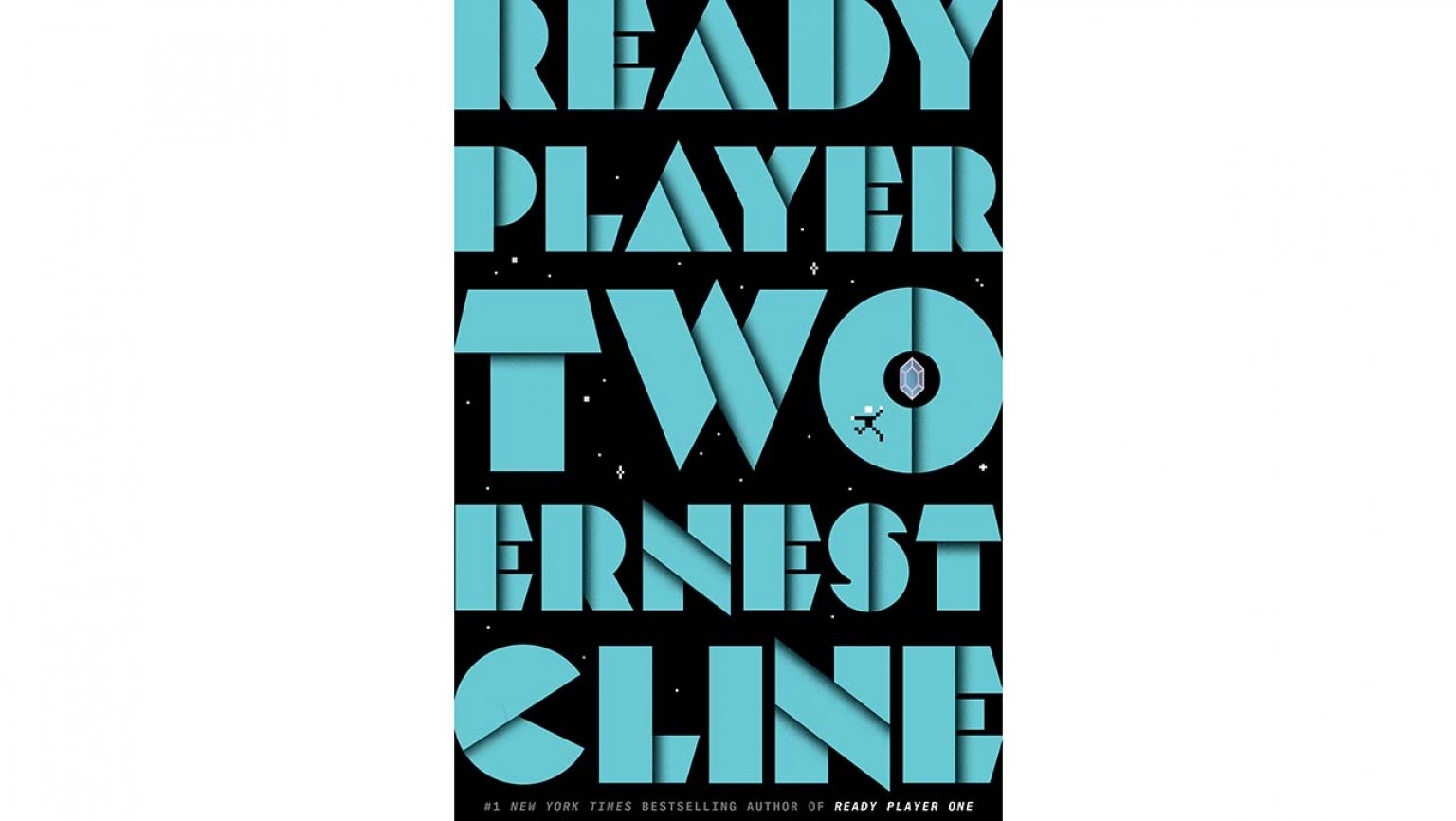 Return to the Oasis one more time

After the hit Ready Player One book was released, landing upon the NY Times Best sellers list for 100+ weeks and spawning a successful movie from Steven Spielberg, it was obvious that a return to the Eighties video game and pop culture loving world of 2045 would be inevitable. Now, THR is reporting that a book sequel isn’t just in the works, but is due for release this year.

Ready Player Two will pick up after the events of the first book, with author Ernest Cline focusing on the written form instead of making a sequel to the film, which is what often happens when properties hit mass-media appeal — ahem, Game of Thrones, ahem.