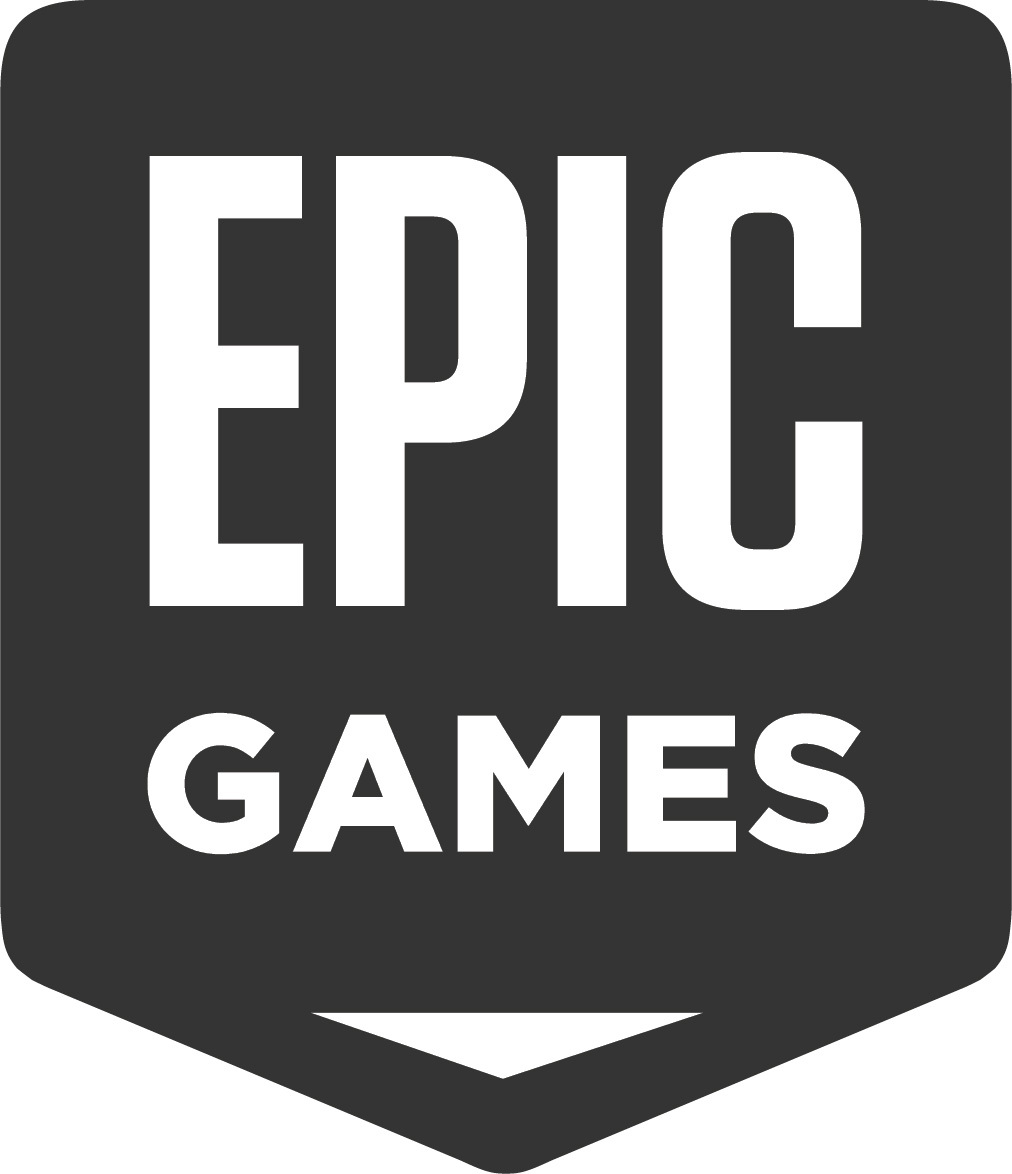 Sony, makers of the upcoming PlayStation 5 (maybe you’ve heard of it) are dropping $250 million into Epic Games, makers of Fortnite (maybe you’ve heard of it). The deal equates to a 1.4% stake in the company, which values Epic to over $17 BILLION WITH A CAPITAL B. The companies announced the news today in a press release, revealing that the future of game development is firmly in the engines that the studios will use, not just the hardware that games are built on.

Epic Games, always at the forefront of game development, debuted its Unreal Engine 5 running on a PlayStation 5 during a stream earlier this year. Not only does Unreal power games, but it also has roots in film and automotive software, so Sony’s investment actually goes beyond what it can get from video games and into a software company with a growing influence on technology and entertainment in general.