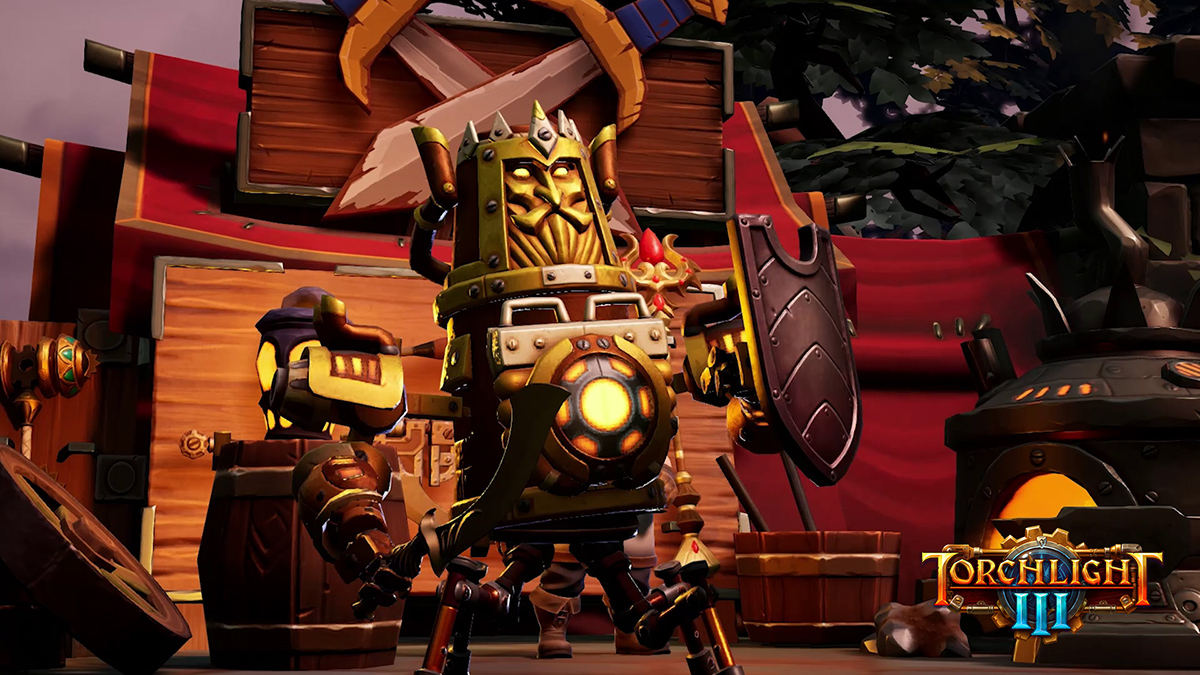 Travel from the couch to the Frontier

The third Torchlight game is headed to consoles this Fall (Spring for our friends in the lower hemisphere). Perfect World made the announcement during today’s Indieworld Direct, focusing on the Switch version (which will get an exclusive Red Fairy pet).

Torchlight III is still in Early Access, but is nearing completion as its initial dev process comes to a finish. Its lighter, faster take on dungeon-crawling has earned the series high regards among the industry, as it focuses less on complex mechanisms and more on the quick action on the screen. The multiplayer aspects are big part of the experience, as are the capabilities to build and upgrade a fort to improve skills and weapons.

Torchlight III will launch on PS4, Xbox One, PC and Nintendo Switch this year.