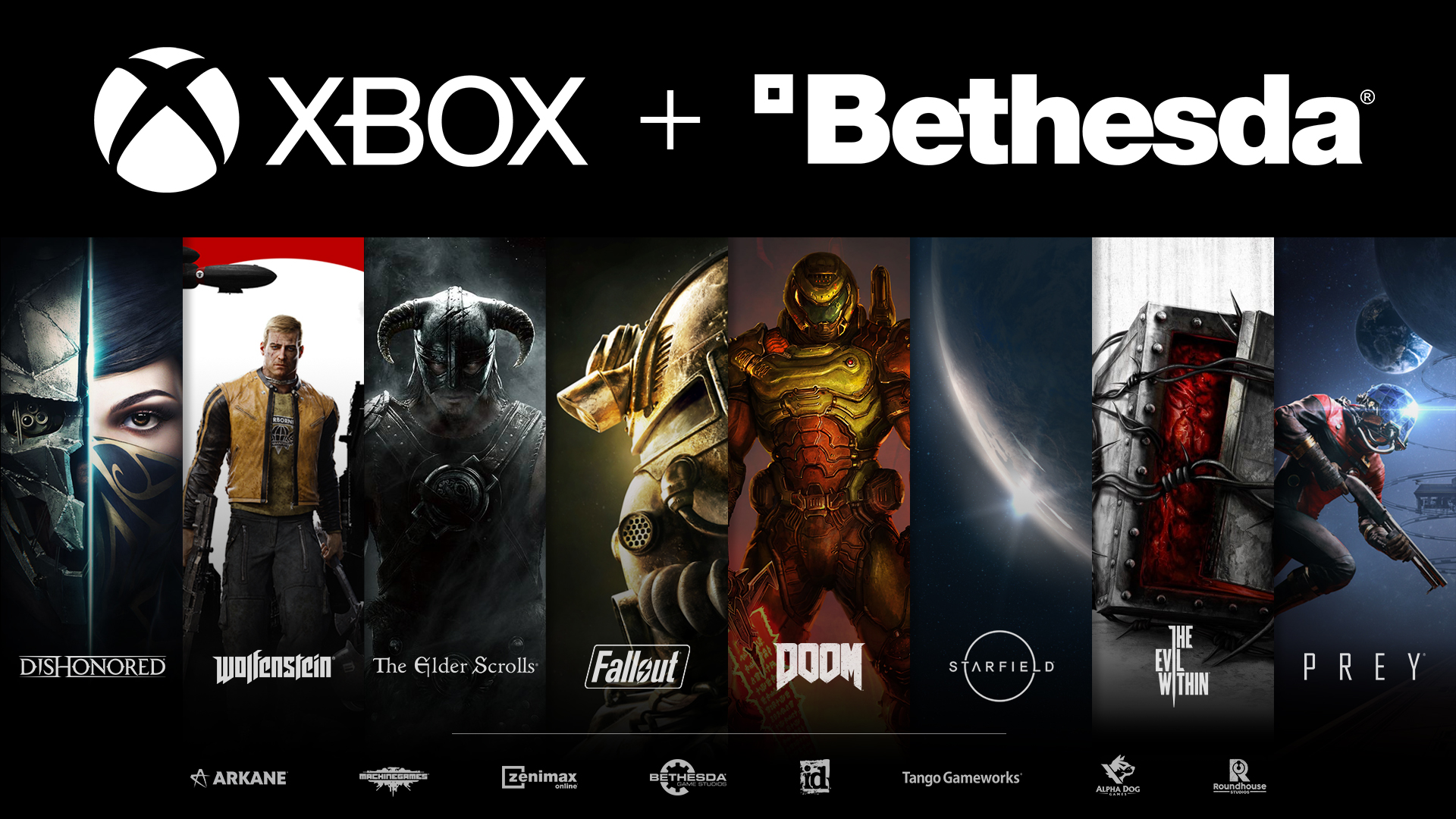 Hold onto your butts: In a shocking bit of news on a Monday morning, Microsoft has purchased Bethesda.

The companies jointly announced the news, as Microsoft confirmed the $7.5 Billion purchase of the giant privately owned company, on the eve of the Xbox Series X preorders going live. The news means that Microsoft has now added Doom, Elder Scrolls, Starfield, Dishonored, Quake, Fallout, and so many more IPs to its family. The news sent shockwaves across the industry, and has led to both rampant speculation and possibly cool opportunities.

Most importantly though, the deal signifies the impact that Microsoft believes Game Pass will have on the industry going forward. In fact, the best bet would probably be to push the Xbox brand as Game Pass first and physical box second, but that conversation is for another day.

Here’s a breakdown of some of the key points:

Now on to the speculation/fan-service part: