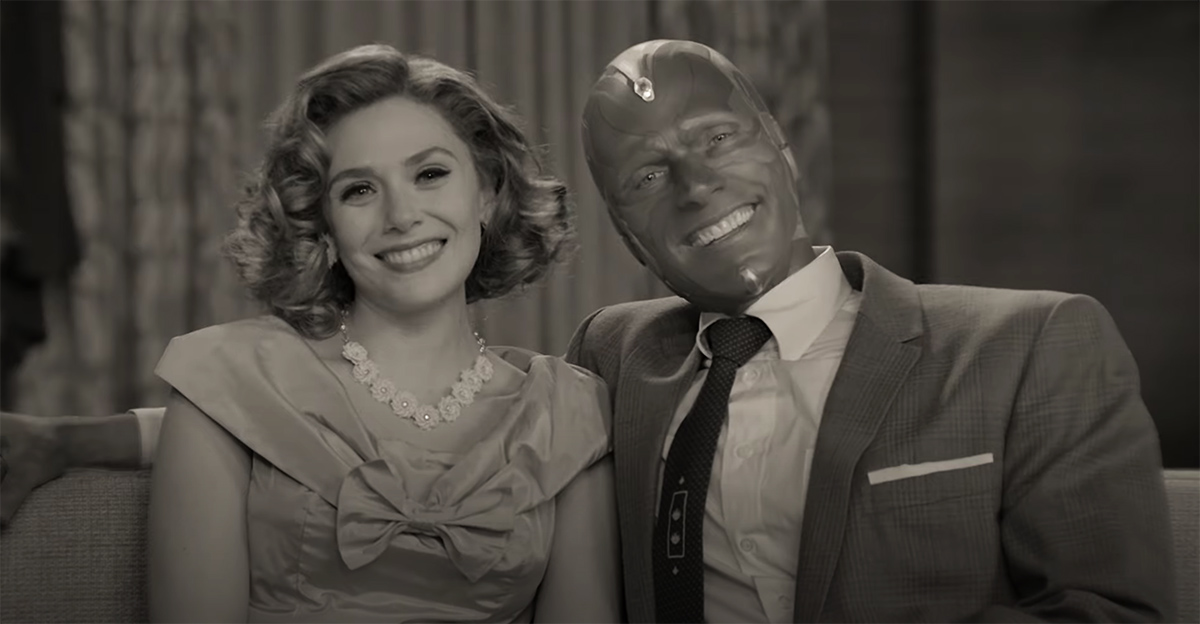 It’s time to get ready for the multiverse of marriage

Disney took to the night of the Emmys to not only celebrate television and its successes within it, but to also give us the first trailer for its upcoming Marvel tv series, WandaVision.

Perhaps it’s the perfect moment, as WandaVision looks like it will zip the duo of characters into different television themes, or at least capture those themes from a narrative perspective. It’s a little hard to tell by the trailer, of course. There have been rumors that the show would explore more of the multiverse first revealed in Avengers: Endgame, and be used as a lead-in to the next Doctor Strange film.

WandaVision is due on Disney+ later this year.