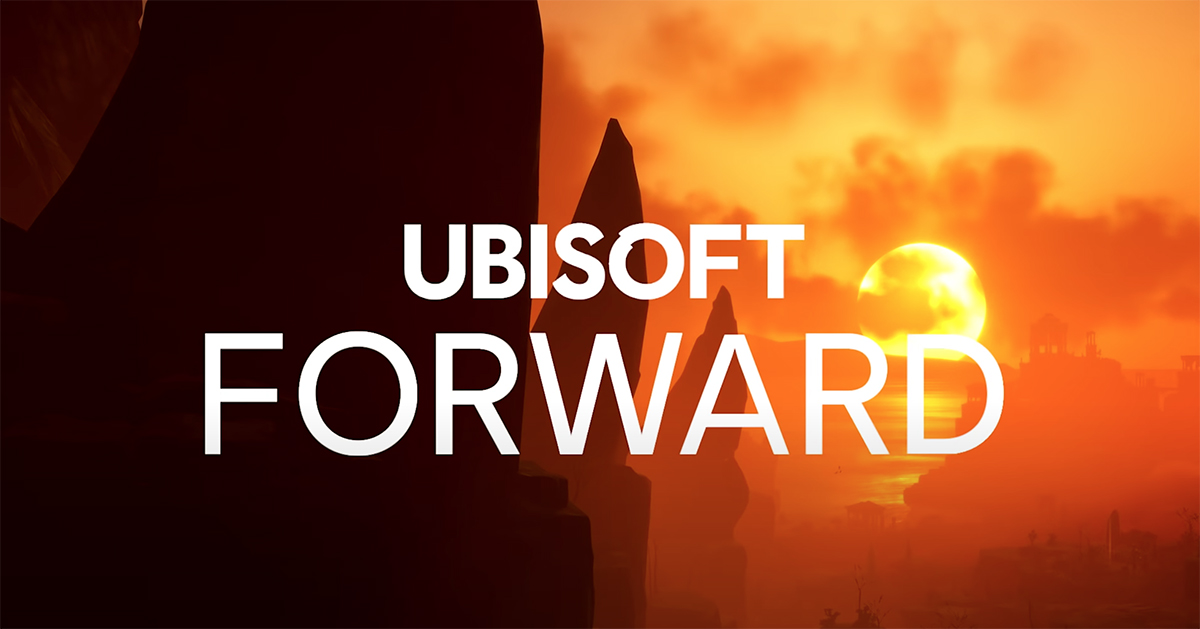 Circle September 10th on your calendars

Just when we thought the Not-E3 Summer was over, here comes Ubisoft. The company has announced the date of its next UbiForward event: Thursday, September 10. The event will kick off at 12PM PDT, 3PM EDT and feature game updates, announcements, new game reveals, and more.

“The main show kicks-off at 12:00 PM PDT, when you can see what’s in store for games like Watch Dogs: Legion, Hyper Scape, and Rainbow Six Siege, as well as a much-anticipated update on our new IP, Immortals Fenyx Rising, formerly known as Gods & Monsters, and more yet-to-be revealed surprises. If you still can’t get enough, stick around after the main show to see deep dives into two unreleased titles, exclusive to this edition of Ubisoft Forward.“

During the last Ubisoft Forward we witnessed the full reveal of Far Cry 6 after a week of leaks, and heyyyy there’s about a week left before this one, so get on it internet sleuths!