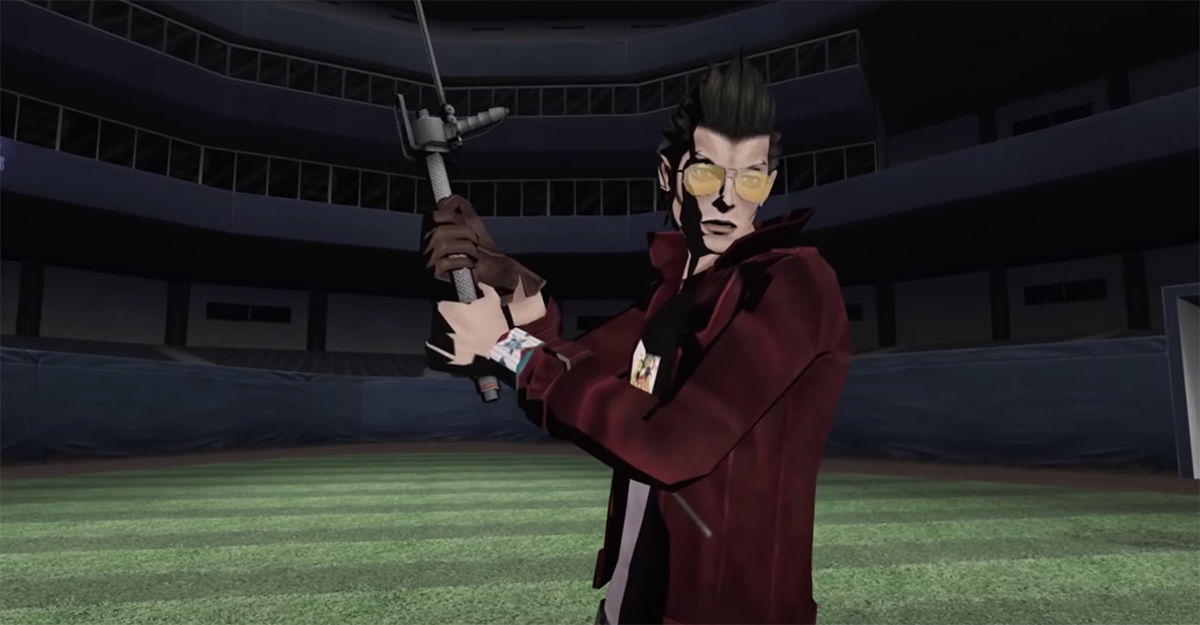 Nintendo has revealed that No More Heroes 1 & 2: Desperate Struggle are now available on the Nintendo Switch. The two games are meant to keep players happy until the third entry arrives in 2021.

No More Heroes 1 & 2 look to be HD ports of the Wii editions, not necessarily the version of the first game that arrived on the PS3 later. They both will retail for $19.99 (on sale for $17.99 for launch) on the Nintendo eShop. The games feature Travis Touchdown as he battles various assassins on his way to the top of the world rankings. NMH2 directly led in to last year’s Travis Strikes Again, a quirky action game for the Nintendo hybrid console.

No More Heroes III, which arrives in 2021, will have Travis face off against alien invaders in yet another bonkers game. Check out the latest video below.