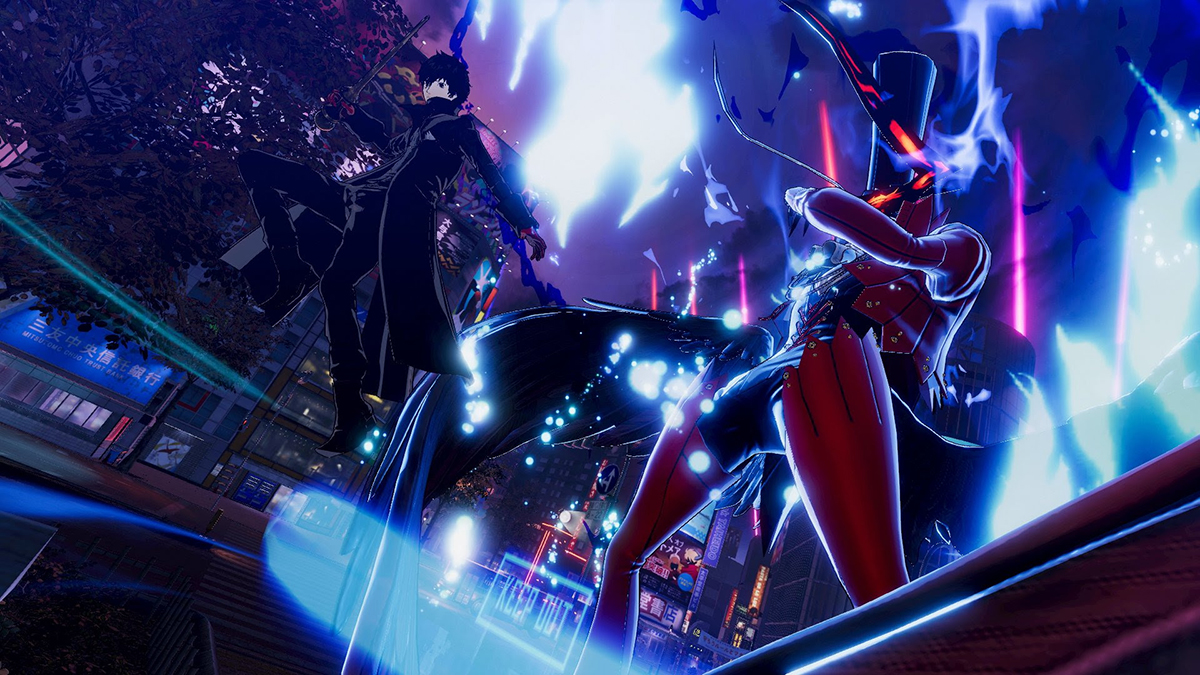 “Warriors” games are all the rage right now, with Nintendo dipping their toes into Fire Emblem and Zelda versions recently (Age of Calamity is good, yo!) and Koei Tecmo taking all of the credit for catapulting the genre. Now, Atlus is next on the list with their Persona take on the series. Persona 5 Strikers is finally confirmed to come Westward.

The game stars the Phantom Thieves from Persona 5 and throws them into a new, cross-country adventure. Players will take on wave after wave of the enemy from the series, switch between characters, and utilize Persona.